My Run in with The Police and a Karen 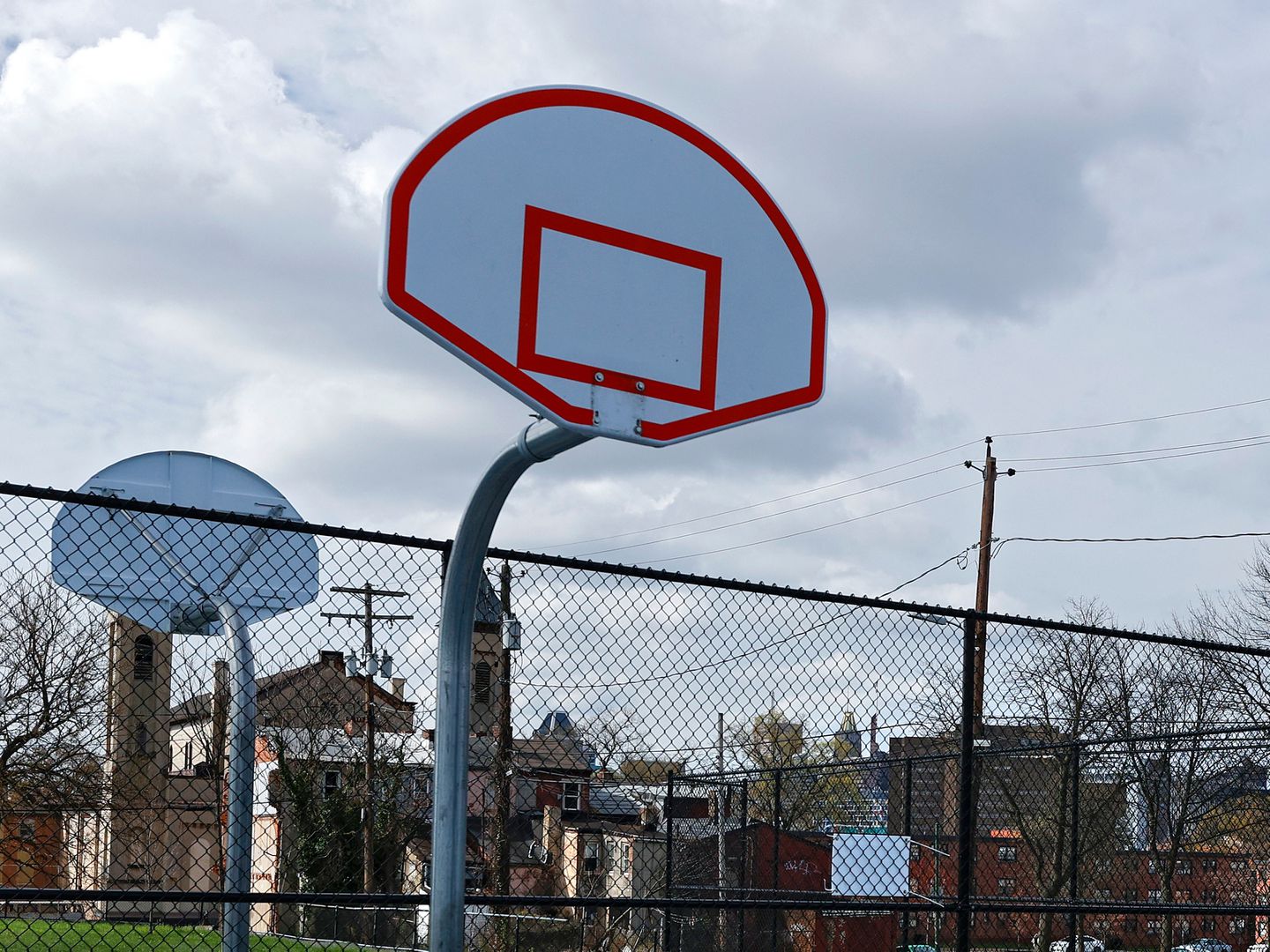 My daughter enjoys playing basketball. Loves it. It’s been tough for her not to be able to play at any of our local parks. When the pandemic started, I would still take her to a park where she could just practice on her own. However, on day two or three of the “LOCKDOWN” we showed up at the park and the town had taken the rims off so nobody could play.

So she practiced in our driveway very often but it’s not the same. So, now after three months of LOCKDOWN, we went into Phase 2 or the “Yellow phase” if you’re in Pennsylvania. That meant you could go to stores, resume going to church services in limited numbers, and eat outside at restaurants. It’s funny. A sports bar near me just moved all their tables out into their parking lot.

But there was no return of the rims near us. And another park still had yellow tape around it and locks on the gate. So I heard from a. friend about a park about fifty minutes from our house that had open courts and some coach was arranging for girls and women to play. So we went. It was awesome. Girls from the 4th grade, high school players, college players, former players who were now moms all played. They played on a court right to another one that was filled with men. They played for hours. The more highly skilled players would often instruct the younger players or encourage them. The level of play was out of this world. My daughter was thrilled. Running up and down the court smiling from ear to ear.

I’m standing against a tree and this woman comes up. I look at her and smile. She does not smile back. She’s wearing a mask in the middle of a park and holding up her phone. She had a young man with her who looked to me like he wanted to be anywhere else on the planet but there. She mumbled some things and then marched up to the sideline and demanded to speak to the man in charge. She was not happy. The coach in charge was polite and essentially told her that the girls would continue playing.

I wondered why she didn’t bother the court filled with guys.

Hmph. Well, she marched away and picked up her phone again. And you guessed it. Yup. She called the police. That’s right. She called the police on a group of girls for playing basketball. All the moms and dads on the sideline were joking that perhaps if we called it a protest and burned down the backboard, this would be allowed. So the officer showed up and spoke at length to the coach who put this whole thing together. Meanwhile, the girls and women continued playing pickup games. Mind you, at this point there’s about twenty girls and women. Ten on the court and ten more on the sideline waiting for their turn to get back on the court.

After a ten minute conversation, the officer walked away and the coach thanked him and the girls continued. I felt bad for the officer because as he walked away the woman with the phone and the sneer made a beeline for him and I’m sure chewed his ear for quite some time.

The girls ended up playing for four hours. My daughter was thrilled. And exhausted. On the way home she asked when she could go back. I got an email from the coach saying because of what happened he had to find a different court. He didn’t know where. So…the next session is now in limbo. I haven’t even told my daughter yet.

That’s one thing that hasn’t received enough attention. This disease really doesn’t affect young people. Sure, in some rare cases it does but the data shows that older people are far more at risk. But the kids miss going to school. They’re not learning the way they should. They miss their friends. All their CYO teams and recreational possibilities have been cancelled. The parks closed. Swingsets, slides all cordoned off with caution tape.

I hope they find a park for another session. Maybe we should put up signs at the park saying, “This is a Karen free zone.” See if that does it.