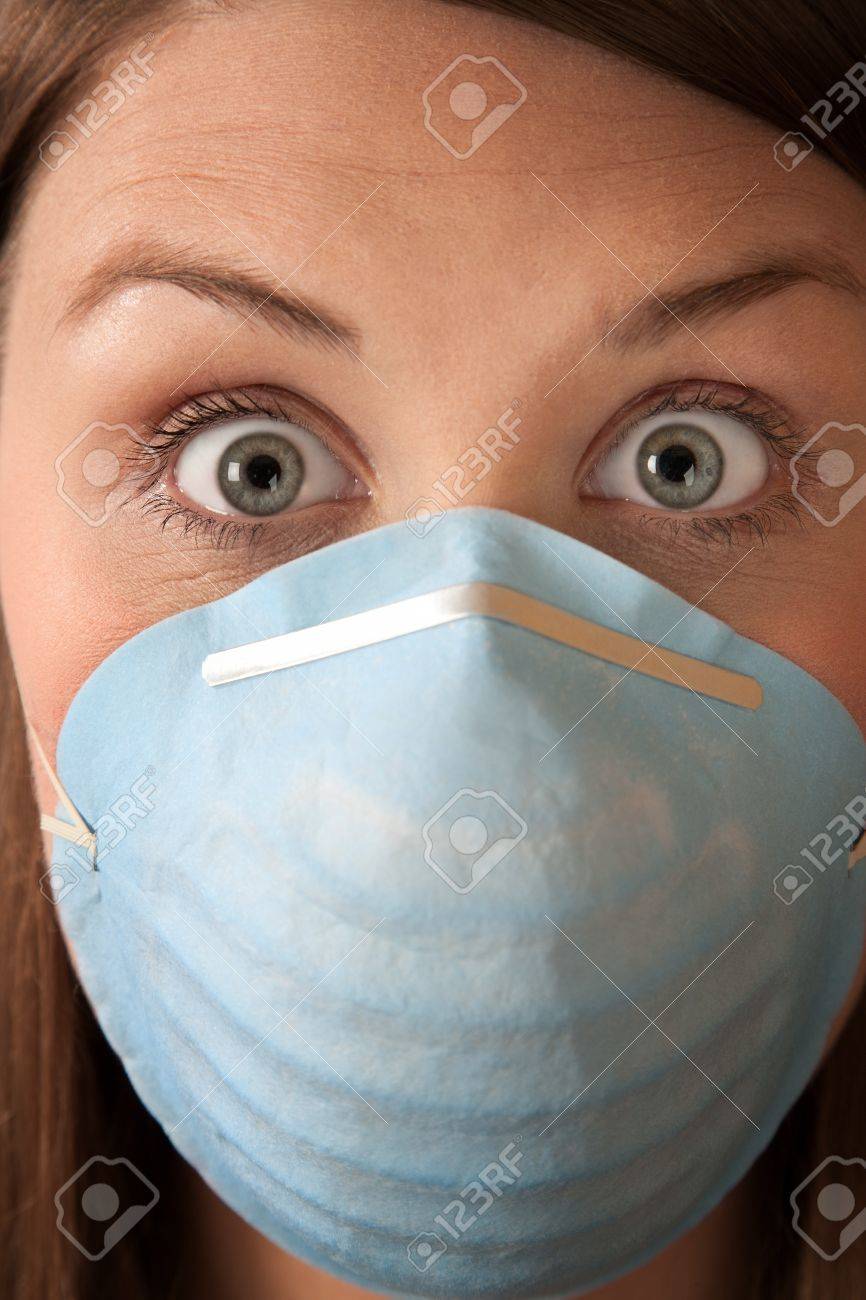 Hey kids, it’s Halloween!!! A very special day, unlike every other day of the year. You know how every single day of your life, at school and everywhere you go you have to wear a mask. Well here’s an idea, what do you say just to change things up you put on a mask!!!

If you really want to scare someone for Halloween this year trick or treat without a mask.

I love getting out there for Halloween. I’m pretty sure people are gonna look at me and ask If I’m dressed as a zombie. No, I’ve just been quarantined for 7 months. This is what I look like now.

But I’m telling you, first guy who dresses up as Anthony Fauci is getting punched. Not really but…maybe.

In fact, the other day I thought I saw a guy dressed up as Fauci. I thought, “hmm that’s weird, It’s not Halloween yet.” But you gotta’ give the guy credit. He really nailed it. He looked like an old guy, had his mask down at his chin, and was speaking all sorts of nonsense and contradicting himself. Classic Fauci!!! But then I realized he wasn’t dressing as Fauci. He was just some homeless dude asking for money at the stop light. And I was all like, this guy has the money for great costume like that but he’s asking me for money. No way, faux Fauci. No way.

But the world is scary now with all these protests and riots. Not just Halloween. In fact, I’m a little concerned that I won’t be able to tell the difference between Antifa and trick or treaters. They both wear masks, demand things they haven’t worked for, and imply threats if you don’t give it to them. Better safe than sorry if you ask me. Should be an interesting Halloween!!!