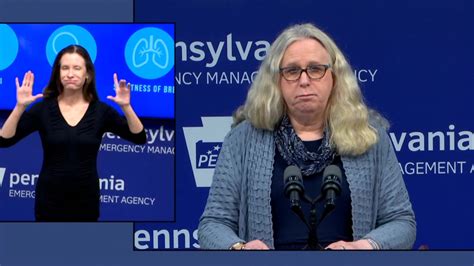 The Blaze: “The Biden administration took action Monday to require hospitals to perform sex-change procedures and offer other other transgender medical services or face anti-discrimination lawsuits, restoring an Obama-era policy that had been ended by President Donald Trump.

The Department of Health and Human Services announced that its Office of Civil Rights will interpret and enforce laws that prohibit discrimination based on sex to include sexual orientation and gender identity, in line with the recent Supreme Court decision in Bostock v. Clayton County.

“The Supreme Court has made clear that people have a right not to be discriminated against on the basis of sex and receive equal treatment under the law, no matter their gender identity or sexual orientation. That’s why today HHS announced it will act on related reports of discrimination,” HHS Secretary Xavier Becerra said. “Fear of discrimination can lead individuals to forgo care, which can have serious negative health consequences. It is the position of the Department of Health and Human Services that everyone — including LGBTQ people — should be able to access health care, free from discrimination or interference, period.”

God help us all.