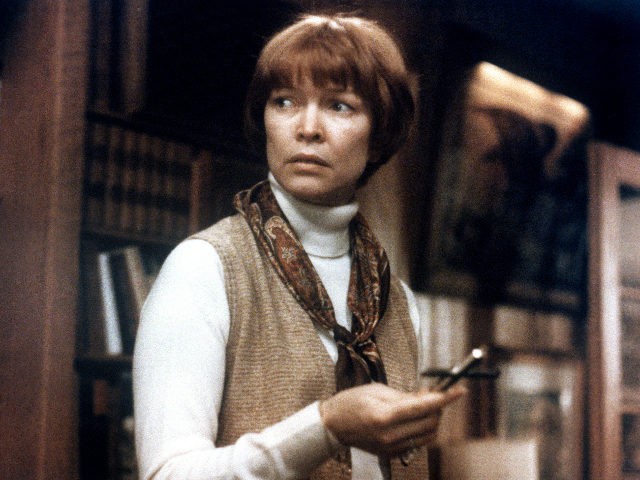 I’ve got mixed feelings, of course. If they can somehow recreate the amazing work of author William Peter Blatty and director William Friedkin I will be super pleased. I would expect Ellen Burstyn to be awesome but I’ll also expect the films to be mediocre. I’d love to be proven wrong.

Universal Studios just purchased the rights to three Exorcist sequels for $400 million. Ellen Burstyn will return in her iconic, Oscar-nominated role as Chris MacNeil. There are also reports the first movie will hit theaters, but the second and third could go straight to Universal’s Peacock streaming service.

All three movies will be written and directed by David Gordon Green, the man behind the new Halloween trilogy.

Of course, like Halloween, there have already been countless Exorcist sequels … and prequels … and even a TV series. But other than William Peter Blatty’s phenomenal (and grossly under-appreciated) Exorcist III, none has come close to capturing the sheer terror or the cultural imprint of William Friedkin’s 1973 original.

And Friedkin should not get lost in all this. Keep in mind that The Exorcist is 48 years old and still stands tall. This is no small feat after a half-century of shoddy sequels and advancements in special effects. Love for the franchise is not what made this $400 million deal possible. It’s our abiding love for the original.”

Here’s the thing. The awesomeness of the original movie stemmed from the fact that it took the subject seriously and didn’t go for cheap thrills. It earned the last half hour by building up the first ninety minutes with real people trying to make sense of the supernatural in a materialistic world. It’s an amazing film.

That’s not how they make movies anymore for generation ADHD. I hope I’m wrong.