Compare and Contrast How the Media Handles Witches and Kirk Cameron 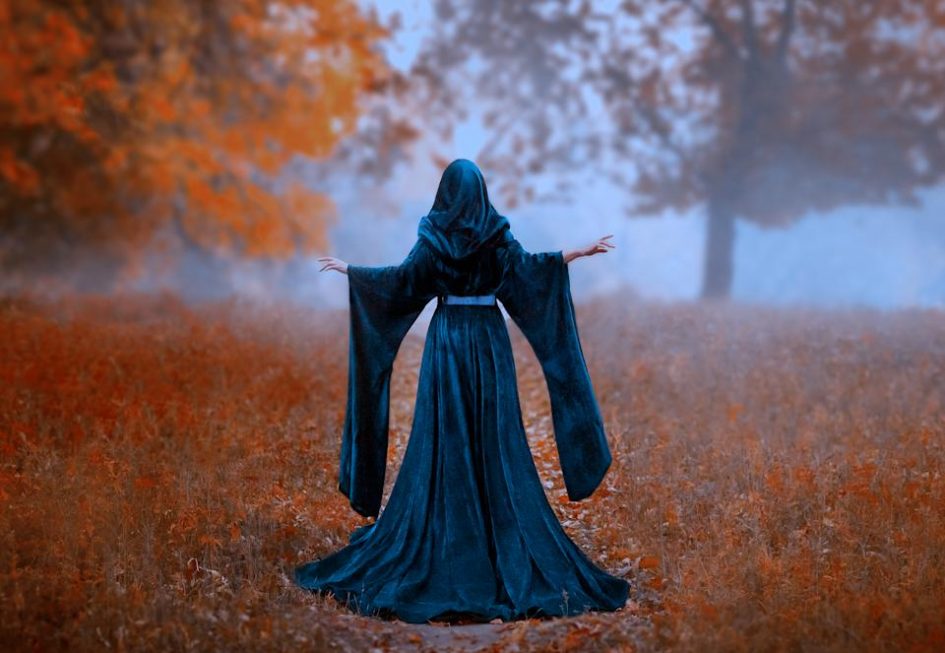 YahooLife has a new story up. The headline kinda’ speaks for itself.

“Real-life witches on the misconceptions they face and using magic as a form of self-care: ‘It was a way for me to cope'”

A pretty laudatory piece through and through, I assure you.

In contrast I present these headlines about Kirk Cameron. Notice how the terms “controversial” is often attached.

Decider: ‘One On One With Kirk Cameron’ On Netflix, Where The Controversial ‘Growing Pains’ Star Interviews People About Life And Faith

Mamamia: “The controversial life of Kirk Cameron, nearly 30 years after the end of ‘Growing Pains’.

I think you get the idea. The term “controversial” is pegged to just about every story about a semi-celebrity/devout Christian Kirk Cameron.

The Yahoo article on the witches says:

A 2014 Pew Research Center report suggested that 0.3 percent of the U.S. adult population identified as either Wiccan or pagan. A similar 2017 survey from the Pew Research Center examining New Age beliefs also found that 60 percent of adult Americans believe in one or more of the following: psychics, astrology, the presence of spiritual energy in inanimate objects (like mountains or trees) or reincarnation.

Though newer research on the growing interest in witchcraft is limited, its online presence cannot be ignored. More millennials and Gen Z-ers are embracing the practice, thanks to hashtags like #WitchesOfInstagram and #WitchTok, all of which have created new opportunities for practitioners to educate and empower each other as authors, podcasters and influencers.”

That’s pretty scary right there. This stuff will be treated as wonderful because it’s done by curious non-judgmental people who just want to be left alone on their own journey to enlightenment blah blah blech.

The good news of all this is that Big Atheism has lost. Christians didn’t win either. But it’s still good news that Big Atheism lost. So many young people are rejecting atheism because they inherently know that there is more to this world than materialists can explain. Science points to more. The human heart points to more. But where do they go to look past the material world? That is the important question.

Right now, they are not looking to the Church. They are looking at wiccanism and earth loving paganism. That is not the answer. They are dangerous. And that is a case that must be made. The case for Christ must be made over and over. We have been too silent for too long.

Let’s get loud about Christ again.