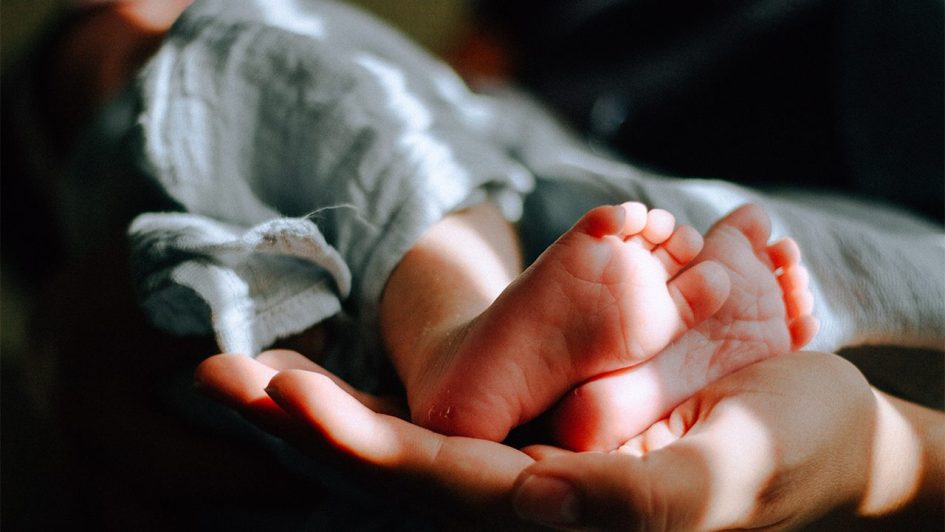 What kind of insanity is this. On the day of Jesus’ birth, the website Five Thirty Eight decides to run some clickbait garbage on Twitter asking people to share their abortion story.

Do you have an abortion story? We want to hear from you. https://t.co/y6rFyFfnHt

But thankfully, pro-lifers shared the majority of stories and turned the story on its head.

One Twitter user named Sarah shared a photo with her daughter and wrote: “At the ultrasound for my 2nd pregnancy we were told our baby had Down Syndrome and her heart was incompatible with life. They encouraged us to end the pregnancy. She’s completely healthy.”

Movie Guide reports on the barrage of pro-life responses.

“Another user wrote: “We had an NIPT test at 10 weeks which detected Trisomy 21. 20 week ultrasound revealed ventricular septal defect with aortic override. We were adamant we were keeping her no matter what. And she’s amazing.”

Another responder named Robin added: “I found myself unexpectedly pregnant at the age of 22 in my last semester of college with my daughter. Her father and I decided to marry, and she is still the most unexpected blessing in our lives. I cannot imagine a world without her joyful presence.”

A father whose daughter was aborted said he did not shy away from sharing his story.

“Does years of psychological pain, depression, regret, guilt, and anger because you had to stand helplessly by as someone legally murdered your daughter, count as an abortion story?” he wrote.

A woman added that she regretted her previous abortions.

“Had multiple abortions,” she said. “Convinced myself they were just ‘cells’. Got older, got married, had a child. When I saw my child being born, I realized what awful, horrific choices I had made. Forgive us, God, for we know not what we do.”

Another woman added: “I experienced an unplanned pregnancy at 18 and chose to have an abortion. It was a traumatic experience and I still wonder all the time who my son would be today. Stop telling women abortion is their ultimate freedom. I never felt empowered by it.”

The stories continued to flood the post, including a story from a young man who was conceived in rape.

“My mom was raped and faced family pressure to abort, but she chose to keep me and raised me alone. 5 months ago my wife and I had our first child and none of this would have happened had she followed through with people’s ‘suggestions’,” he said.

Pro-abortion advocates shared their disagreement in the post, but the pro-life stories remained the focus despite FiveThirtyEight’s intentions.

Pediatric neurosurgeon Dr. Michael Egnor wrote in response: “[E]very day I treat kids (and adults) who were prime candidates for abortion, but by the grace of God escaped the abortionist’s tools. […] Even for children with serious diagnoses, the outlook is often much better than the abortion-happy medical profession tells families in crisis.

“Shame on FiveThirtyEight for publishing this abortion endorsement on Christmas Day of all days. Christmas is, after all, the day Christians celebrate the Incarnation of the Lord of life, and it’s heartening to read how many people in FiveThirtyEight’s Twitter feed chose life instead,” he added.”

This is the kind of sickness we’re facing. People who celebrate abortion on Christmas. And they’re not happy until they’re in your face and convincing others. Love counters hate. Light outshines darkness.