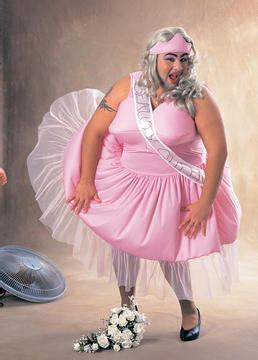 Mattel has released a Barbie Tribute Collection doll based on transgender actor Laverne Cox, a biological male who identifies as a woman. According to Cox’s biography on Twitter, Cox is a “Four time Emmy Nominated Actress and Emmy winning producer.”

“What excites me most about her being out in the world is that trans young people can see her and maybe get to purchase her and play with her, and know that there’s a Barbie made by Mattel, for the first time, in the likeness of a trans person,” Cox said, according to People. Cox also said, “That in this environment where trans kids are being attacked … this can also be a celebration of transness, and also a space for them to dream, understand and be reminded that trans is beautiful.”

People reported that Cox noted being “very involved” in designing the doll.

“I was like, ‘Can we make her look more like me? And more African American?'” Cox said. “And we had a conversation about highlights and lowlights because I’m blonde most of the time now, but I’m a Black girl, so I need a dark root. And we had a whole conversation about how they can’t do that, but they could do dark low lights.”

As a child, Cox wanted to play with Barbie dolls, but was not allowed to do so. But later in life at the recommendation of a therapist, Cox purchased a Barbie as an adult.

Ugh. Next they’re going to introduce Ken with a man bun.