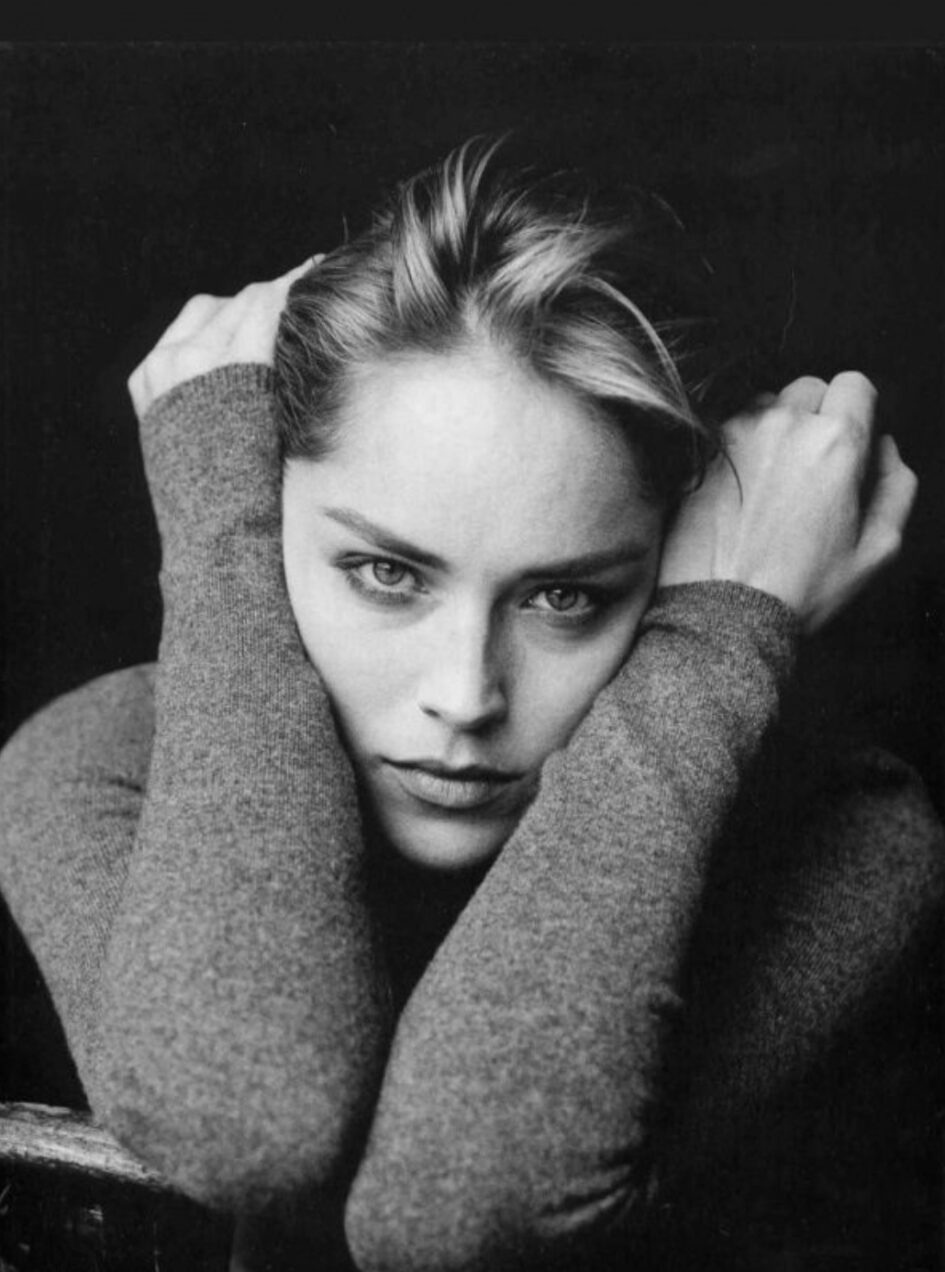 I don’t listen to celebrities very often but something about this caught my attention.

CinemaDaily: In the week of the Supreme Court overturning Roe v. Wade, numerous celebrities, including Sharon Stone, have shared their beliefs that the decision will cause irreparable harm to American citizens, as well as their own personal experiences with pregnancy. The Oscar-nominated actress, for instance, revealed that she suffered nine miscarriages throughout her life, NBC News is reporting.

Stone shared her experience underneath an Instagram post by People magazine. In the post, Dancing with the Stars performer Peta Murgatroyd shared that she also lost a pregnancy, while her husband, fellow professional dance and reality star Maks Chmerkovskiy, was visiting his native Ukraine.

Stone also noted that she waited until now to publicly share the news about her miscarriages, as she noted that women are made to feel that losing a baby is “something to bear alone and secretly,” with a sense of failure. The Golden Globe-winning actress, who’s the mother of sons Roan, Laird and Quinn through adoption, wrote: “We, as females don’t have a forum to discuss the profundity of this loss. I lost nine children by miscarriage.”

Stone also criticized the lack of care offered to women who have suffered miscarriages. She stated that anyone who has suffered that type of loss requires “compassion and empathy and healing,” not being made to feel as though they’ve failed as a woman.

“It is no small thing, physically nor emotionally, yet we are made to feel it is something to bear alone and secretly with some kind of sense of failure. Instead of receiving the much needed compassion and empathy and healing which we so need,” the 64-year-old Basic Instinct star stated.

“Female health and wellness left to the care of the male ideology has become lax at best, ignorant in fact, and violently oppressive in effort,” the actress also noted.

This is heartbreaking but one thing confuses me. It’s the pro-life community that has compassion for such losses. It’s the so called pro-choice community that belittles miscarriages. It tells women that what they’ve lost is nothing, a mere collection of meaningless cells, a blob of tissue.

Pro-lifers are the ones who understand that loss and reach out to women who’ve experienced such terrible events. My wife and I experienced several of these and make no mistake we understood exactly what was lost.

I’ve found that women at Church were so kind to my wife and understanding. So many shared their stories.

I understand Sharon Stone’s loss here. But her anger is misdirected.