Biden Gives Up the Game on Abortion. 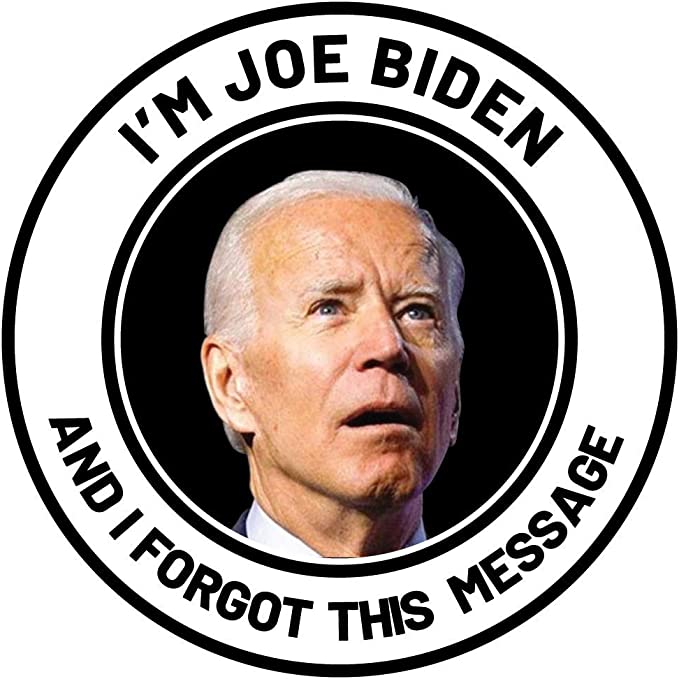 Our so-called president said the thing that’s not supposed to be said. He kinda’ gave up the game on abortion. You see, the left plays a game where they argue for the right to abortion because they never admit that the “blob of tissue” in the womb is a child.

Leave it to slow Joe to say the thing which shows that the left knows and understands that it’s a child in the womb but they just don’t care.

Looks like they need a card for him to read, “YOU should never say “abort a child. And if there are children there YOU should not touch them. You should definitely NOT sniff them. But most of all, don’t say ‘abort a child.”