Some Good Questions from Senator Mike Lee. I Have the Answers. 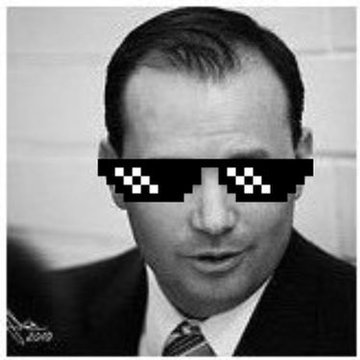 Are these rhetorical? Because I can answer it pretty simply.

Since October 2021, the FBI has used a “threat tag” — #EDUOFFICIALS — to track complaints involving parents suspected of harassing school officials. Does FBI have a threat tag for pro-abortion extremists?

They hate us and want nothing more than our submission. Secondly, they don’t have a threat tag for pro-abortion extremists because they’re only a threat to women and pro-lifers and that, to them, is a good thing.

Whereas we would say the FBI is out of control, they’d say not from where they’re standing. Whereas we’d say the pro-abortion left is extreme, they’d say that they look pretty mainstream to them because they’re just vandalizing churches, not the capitol.