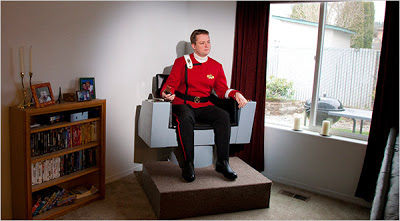 Conventional wisdom tells us that Dinosaurs and man never lived together and that Dinosaurs died out millions of years ago. Scientists try to tell us that they died out after a giant asteroid hit the earth. Oh yeah? Well how do you explain this? 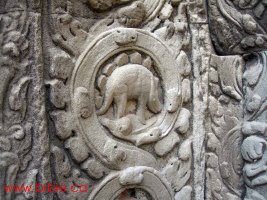 Yes, that is a Stegosaurus depicted on an ancient Cambodian Temple. Like I said, scientists concoct all kinds of fanciful theories to explain the extinction of the dinosaurs but always ignore the more obvious explanation. They were yummy! If it could happen to them it can happen to us. This is why I eat asparagus. No sense taking chances.

According to AFP, A woman from Russia’s Siberian region of Irkutsk has been arrested for killing a friend and then eating part of the corpse, Interfax news agency reported, quoting local investigators.” 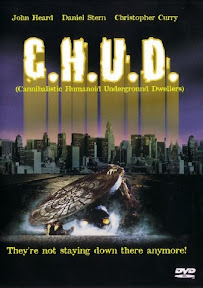 At some point I think we should stop referring to her as a friend. 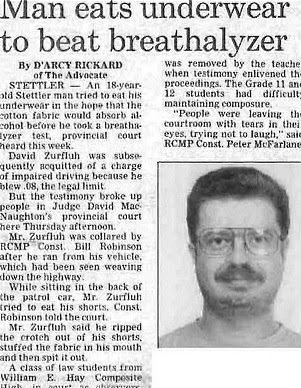 The Devil Came Down to Saunter

The marks were similar to those in the original Devil’s Footprints which have been shrouded in mystery for over 150 years when it was believed Devon was visited by the devil himself.

My question is what was going on in that great grandmother’s house that the devil wanted to take a look.

If they can enslave hamsters this way, it is only a matter of time before they come for us.

FT A machine to read the mind came a step closer on Thursday, when scientists at University College London released the results of an experiment in which brain scans revealed the location of people moving around a virtual reality environment.

Demis Hassabis, co-author of the study, said it was “a small step towards the idea of mind reading, because just by looking at neural activity we were able to say what someone was thinking”.

Few things would bother me more than science geeks reading my mind. Then they’d know I thought they were geeks.

So you have scientists creating robots that will one day have feelings. And another scientist is creating a machine that reads minds. Let us pray these two scientists never get together and create a lifelike robot that reads your mind.

In recent test-blasts, Pentagon-researchers at Northrop Grumman managed to get its 105 kilowatts of power out of their laser — past the “100kW threshold [that] has been viewed traditionally as a proof of principle for ‘weapons grade’ power levels for high-energy lasers,” Northrop’s vice president of directed energy systems, Dan Wildt, said in a statement.

OK. Why don’t we just give them to the lifelike mind reading robots and get this party started.