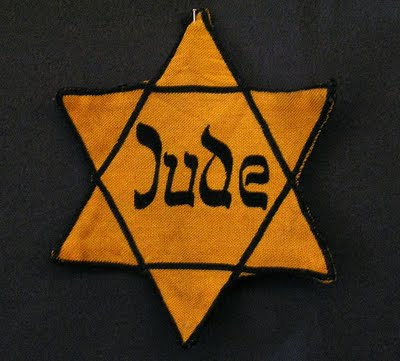 If poll numbers are to be believed some Jewish people are waking up and wondering why they’ve been supporting the radical left which hasn’t exactly been pro Israel or pro-Jew for a while.

If an exodus from the Democrat Party does happen, expect a lot more of blatant anti-semitism from the left. But Dem congressman Mike McMahon is clearly putting himself out there for frontrunner status. He didn’t wait for the starting gun. He’s out there with it. I mean, Wow. Talk about leftist anti-semitism. I knew it was this bad but I just didn’t think they were stupid enough to say things like this out loud. Yet.

Mike Grimm, a G.O.P challenger for Mike McMahon’s Congressional seat, took in over $200,000 in his last filing.

But in an effort to show that Grimm lacks support among voters in the district, which covers Staten Island and parts of Brooklyn, the McMahon campaign compiled a list of Jewish donors to Grimm and provided it to The Politicker.

The file, labeled “Grimm Jewish Money Q2,” for the second quarter fundraising period, shows a list of over 80 names, a half-dozen of which in fact do hail from Staten Island, and a handful of others that list Brooklyn as home.

“Where is Grimm’s money coming from,” said Jennifer Nelson, McMahon’s campaign spokeman. “There is a lot of Jewish money, a lot of money from people in Florida and Manhattan, retirees.”

No word yet on whether McMahon wants the Jooooos to wear a badge when they donate or vote or anything, you know, not that it matters…just so we know who the Jooooos are voting for.

Maybe something tasteful like this:
You know, in case we need to round them up – for their own protection or something.