Gov’t Has Legal Right To Track You Via GPS 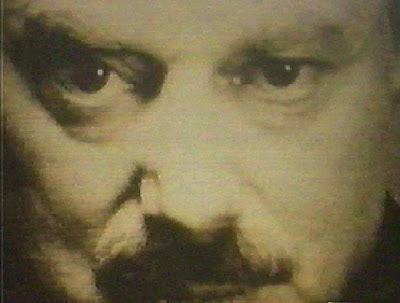 “The right of the people to be secure in their persons, houses, papers, and effects, against unreasonable searches and seizures, shall not be violated, and no Warrants shall issue, but upon probable cause, supported by Oath or affirmation, and particularly describing the place to be searched, and the persons or things to be seized. ” —Fourth Amendment to the Constitution

The Circus has ruled that the gov’t has a right to track you anywhere you go with GPS (planted by them) without a warrant. I am not making this up.

Government agents can sneak onto your property in the middle of the night, put a GPS device on the bottom of your car and keep track of everywhere you go. This doesn’t violate your Fourth Amendment rights, because you do not have any reasonable expectation of privacy in your own driveway – and no reasonable expectation that the government isn’t tracking your movements.

That is the bizarre – and scary – rule that now applies in California and eight other Western states. The U.S. Court of Appeals for the Ninth Circuit, which covers this vast jurisdiction, recently decided the government can monitor you in this way virtually anytime it wants – with no need for a search warrant.

It is a dangerous decision – one that, as the dissenting judges warned, could turn America into the sort of totalitarian state imagined by George Orwell. It is particularly offensive because the judges added insult to injury with some shocking class bias: the little personal privacy that still exists, the court suggested, should belong mainly to the rich.

No reasonable expectation that the government isn’t tracking your movements? Are we that far gone?

In Maryland they are trying to put a man in jail for videotaping a policeman while he was being arrested. Cops have a reasonable expectation of privacy while performing their public duty but you have none no matter where you go and what you do? This is crazy.

Every week I ask my brother Matthew “Is it time to get the guns and ammo yet?” And every week he says no. At this rate, how much longer will he be able to say that?