After a shark attack left a woman dead in Sharm el-Sheikh, Egyptian officials are publicly speculating that the Israeli Mossad could have put sharks in the sea to harm Egypt’s tourism.

A possible connection between Israel and the shark attack that left a 70-year-old German woman dead in Egypt’s Sharm el-Sheikh on Sunday is not unfounded, according to South Sinai Governor Mohamed Abdel Fadil Shousha, quoted by Reuters on Monday.

Some have suggested that the shark attack could have been part of a secret plan by Mossad to harm Egyptian tourism.

For reals? They say the Jews did it. Sharks. The Jews planted sharks.

You can’t say anything sane about such insanity so we’ll put up something insane to sum up the story? 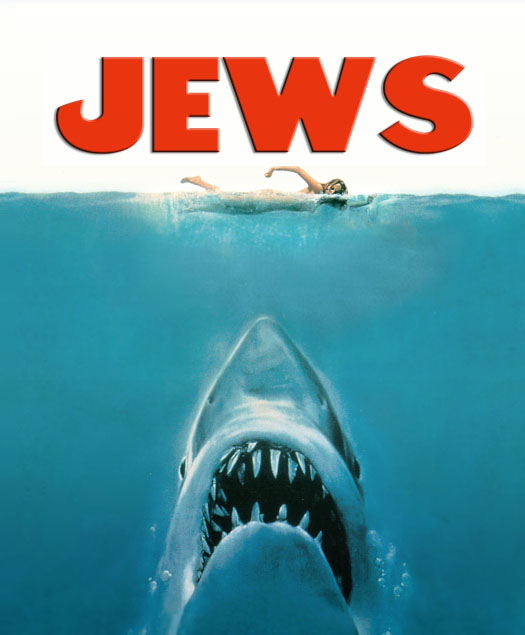