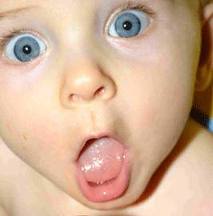 The New York Times published a piece that wondered exactly why religious people live longer by a professor from the University of Stanford:

ONE of the most striking scientific discoveries about religion in recent years is that going to church weekly is good for you. Religious attendance — at least, religiosity — boosts the immune system and decreases blood pressure. It may add as much as two to three years to your life. The reason for this is not entirely clear.

She posits that it could be the built in social supports, it could just be a healthier lifestyle as Church attendees drink less, take less drugs, and are less promiscuous, and finally she posits that religious people clearly have better imaginations because they imagine God so they must be good at it.

But what if the answer is simpler and scarier. What if God just likes us better 😉