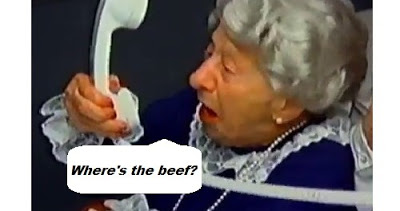 Sanders was asked by an audience member at an MSNBC/Telemundo town hall if he is a feminist.

“I consider myself a strong feminist. And in fact, Gloria Steinem … made me an honorary woman many, many years ago,” he said. “I don’t know exactly what that meant, but I accepted it when she came to campaign for me.”

Artist’s rendition of Bernie as a woman.