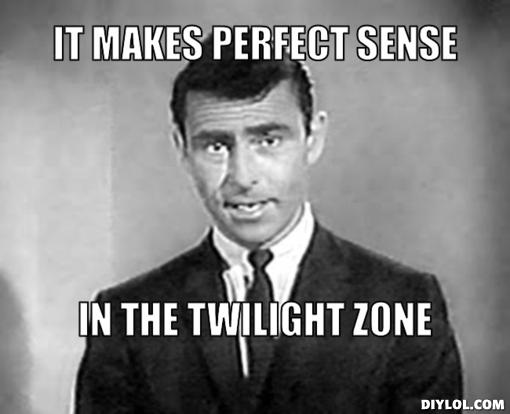 I read Peggy Noonan’s latest piece and she suggests a compromise between the two political sides. In short, she said that the right’s defense of gun rights is as sacrosanct as the left’s defense of the right to abortion. She suggests that maybe a nice compromise to bring us all together (kumbaya!) would be for us to compromise on the right to bear arms in order to advance the cause for life.

In both cases the lives of children would be saved.