Twitter Refuses to Deplatform Those Who Threatened Covington Kids 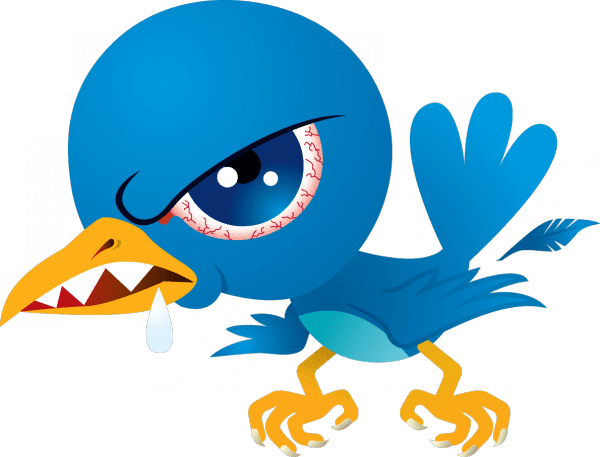 Twitter is refusing to deplatform those who threatened the Covington Catholic school children. Why? Because Twitter profits off of rage bait. Twitter has monetized the weaponization of the internet. They don’t care that they’re paving the path to a burgeoning civil war in this country. All I can say is they better hope their side wins.

I’m sick over this. A school had to close its doors because of the immense number of threats made against their students. And that’s not THE story. The only national debate is how much they deserve it. We’re getting very close to very dangerous times here. Look, violence has already broken out in the streets so it’s not like I’m offering a slippery slope argument here. This is happening. Invite a conservative speaker on campus and you’ll get threats of violence or actual violence.

And when you offer your opinion, if it’s conservative you run the risk of being deplatformed. Silenced.

It doesn’t help that so many who are supposedly on our side cheer the deplatforming as a way of saying “those deplorables aren’t affiliated with me.” Sadly, for many years those people have held elite positions in our movement. Sadly, many of our priests and bishops act in the same manner. Look how fast some of them turned on the Covington kids. They’re liberals first and shepherds only somewhere way down the list. These people thirst for the appreciation of those who seek to destroy us.

It’s time we stopped listening to those who seek to cozy up to the tyrants. Completely. They’re not on our side. They never were. They serve a different master altogether. They hate you.

This is going to get ugly. It already is. I don’t see any way around that now. I pray that it goes a different way. I just don’t see how -short of divine intervention.