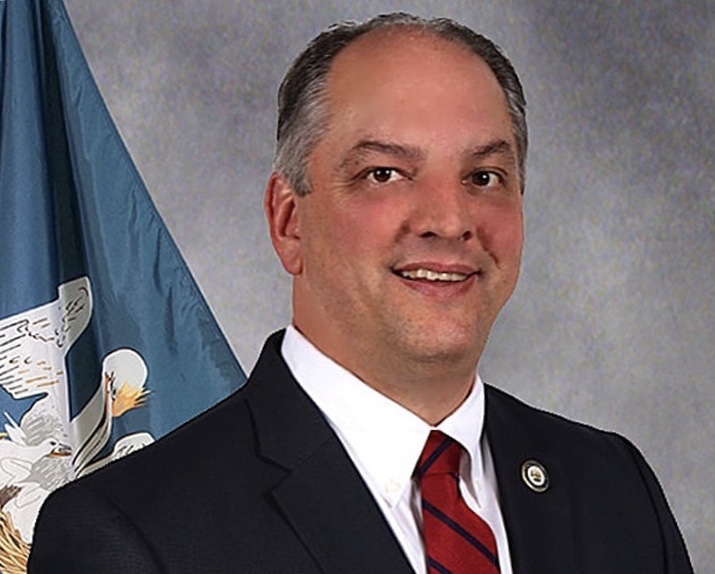 I don’t know anything about this guy but it seems to me that the dude’s got stones. STONES.

Louisiana Governor John Bel Edwards may look like he was background cast of “Revenge of the Nerds 3: The Dweebacolypse” but the dude has defied his own national Democratic Party by signing a bill to protect babies from abortion once a heartbeat is detected. And does not include exemptions for rape and incest.

Like I said, I don’t know anything about anything about this guy but you’ve got to admit, it takes stones to be a pro-life Democrat right now. And I don’t mean like Senator Bob Casey who just says he’s pro-life and votes for Planned Parenthood every chance he gets. I mean like an actual pro-life Democrat. I actually didn’t think they existed anymore in any real sense but he’s gotta’ be feeling a bit like Piggy in Lord of the Flies right now. National Democrats are all calling for the conch and sharpening their sticks.

Can you imagine the pressure that was being brought to bear on this guy. The threats? Kudos to him.

Of course you know this stuff will be tied up in courts for years. In fact, a local judge already put the kibosh on it. But the hope is that this will eventually end up in the U.S. Supreme Court where Chief Justice John Roberts will likely wet himself and whine like a three year old who accidentally made boom-boom in pre-k.