The Conversion and Persecution of J.R.R. Tolkien’s Mother 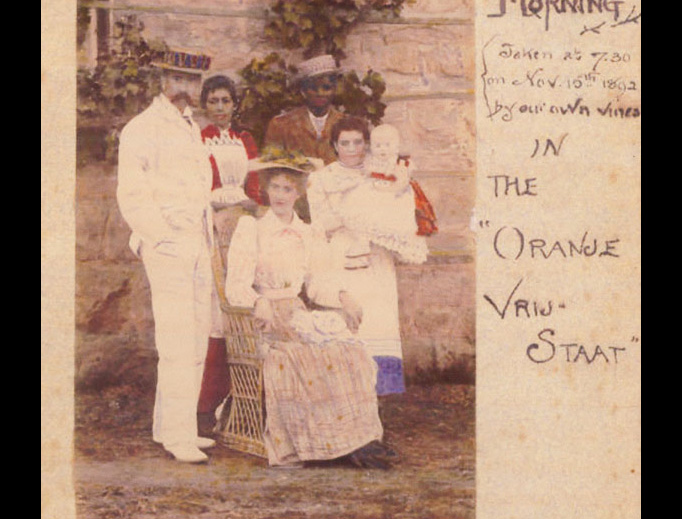 In a letter to his own son J.R.R. Tolkien wrote that his mother was a “gifted lady of great beauty and wit, greatly stricken by God with grief and suffering who died in youth of a disease hastened by persecution of her faith.”

Courageous faith in the face of persecution has inspired millions. One can’t over estimate the consequences of Christian courage. I’ve long wondered is St. Stephen’s forgiving of his murderers, his love in the face of violence had an impact on Saul who would become Paul, one of the greatest evangelists in Church history. But even the smallest acts of enduring faith can impact millions.

In 1904, a young widow with two boys died in England. Few mourned Mabel Tolkien. History would not have marked her life or passing at all had not her example of steadfastness to her faith inspired her son, who would grow up to become a literary giant. Her father, John Suffield, was a merchant married to Emily Sparrow. Together, they had seven children and ran a shop in Birmingham. When Mabel was just 18 she began seeing a 31-year-old banker named Arthur Tolkien. The two exchanged numerous letters as Arthur went off to South Africa in search of a lucrative career in banking.