I Will Not Attend the Straight Pride Parade This Year 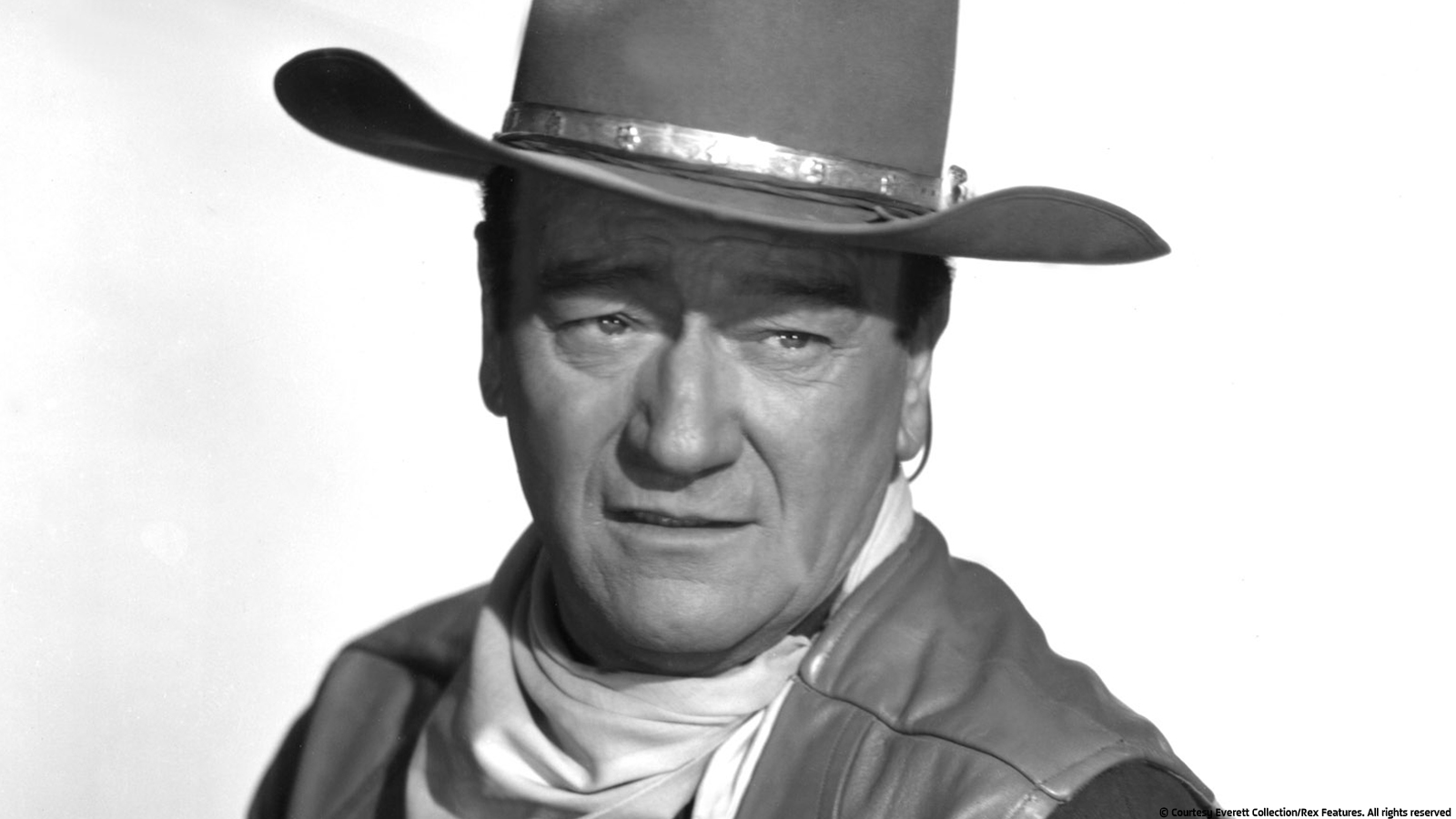 Life got in the way of my first foray into identity politics!

Okay, guys. I’m in my garage building my float for the straight pride parade. I know, I know. When you think straight pride the image of a float isn’t the first thing that comes to mind. But I’m new to this identity politics thing. Short, fat white Catholic guys aren’t really all that aggrieved unless they’re on Twitter.

And to be fair, I’d never thought of having pride in my straightness. I also never considered having parades or events to celebrate sins that I’ve avoided. Next year maybe we’ll have the “I’ve never cheated on my wife” parade. Dude, just imagine how mad your wife would be if you didn’t show up to that one. Or maybe we’ll start the “I haven’t murdered anyone (yet)” fish fry.

Look, I get it. It’s a thumbing of the nose at our prevalent Social Justice Warrior culture and that’s cool. If any culture deserves it, it’s this one. It’s kinda why I voted for Trump. And he turned out to be perhaps the most pro-life president in our country’s history so… BONUS.