That Slippery Slope We Talked About. Yeah About That 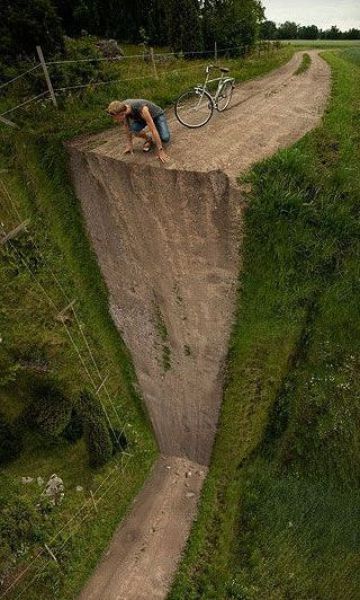 Say, remember that slippery slope we all talked about when the Supreme Court ruled on gay marriage?

Well, it turns out it looks something like this:

The Utah state senate voted unanimously on Tuesday to effectively decriminalize polygamy among consenting adults, reducing penalties for a practice with deep religious roots in the predominantly Mormon state.

The bill, which would treat the offense of plural marriage as a simple infraction on par with a parking ticket, now moves to the Utah house of representatives, where it is likely to face greater resistance.

The bill swiftly cleared the Republican-controlled senate on a vote of 29-0 with little discussion.

Under current law, polygamy – typically involving a man who cohabitates with and purports to marry more than one wife – is classified as a third-degree felony, punishable by up to five years in prison.

If the senate bill becomes law, punishments for plural marriage would be limited to fines of up to $750 and community service.

How does this happen? The Court said that marriage is whatever consenting adults say it is. The moment that became the template, that’s the template. The thing is, whenever something is whatever the heck you say it is, it’s actually meaningless.

This is why the Church must stay strong on this issue and be clear on what marriage is and why. Here’s the truth, the crazier society gets, the more attractive the Church will seem.