The King of Kong and the 2020 Election 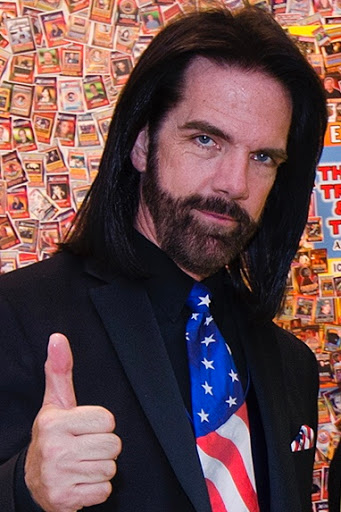 In 1999, Billy Mitchell was the man. He was one of the best gamers in the world. He was the first to record a perfect score on the arcade game Pac-Man. He also held the record for many years for Donkey Kong. He was the establishment. He was fawned over as seen in the 2007 documentary, The King of Kong: A Fistful of Quarters.

He was also a world class jerk who felt entitled to this weird level of adulation among a weird group.

But then something happened. An outsider entered the picture and attempted to upend the establishment. A guy nobody ever even heard of named Steve Wiebe came to take him down.

So, Wiebe came to a tournament and right there in front of everyone achieved a new high score on Donkey Kong. It was huge. Nobody expected this.

But then something very odd happened.

Out. of  nowhere. Mitchell sent in a video with a new, even higher score. He hadn’t shown up at the tournament. He literally mailed it in from his house. And the gamer community accepted the win. Mitchell was declared the champion.

But after a while, some members of the Twin Galaxies forums found discrepancies in the videos Mitchell had provided for The King of Kong, suggesting he may have used emulation software to falsify his score. There were apparent glitches too where all of a sudden, the screen would glitch and then continue with Mario, the game character, still alive. Something was off.

It took years but people in the gaming community realized that the likelihood of fraud was prevalent and declared Steve Wiebe the winner and champion. They couldn’t prove it for sure but it sure seemed like Billy Mitchell had defrauded the gaming community. It appeared he hadn’t actually achieved the high score but had cheated.

Mitchell unleashed a series of lawsuits and even got Guinness World Records to recognize him as the champion again but the gaming community never did.

People should allow the Trump campaign a little time to amass their evidence that Joe Biden’s campaign team defrauded the American public.  If we had a fair press and media, they’d be looking into it themselves but they’re exactly like the sycophantic game boys who believed Billy Mitchell and his video of him achieving a new high score.

Watching the documentary King of Kong is difficult at times. It made me uncomfortable. Seeing it play out on a nationwide scale is horrifying.