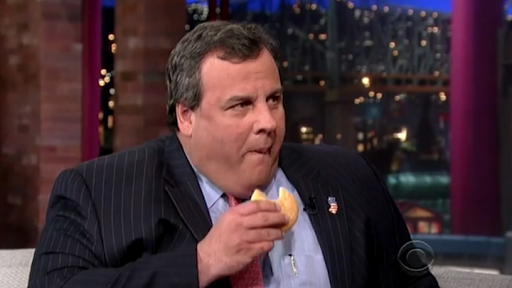 So, the blood supply is so low in New York City that Mayor Bill deBlasio is now promising a year’s worth of Krispy Kreme doughnuts to some donors.

This, from the guy who banned large sugary drinks because they’re so dangerous. But now he’s offering doughnuts to blood donors.

There’s no truth to the rumor that Chris Christie has already given blood at several locations.

This is big government lunacy. It really shows you that this guy didn’t give a damn about sugar intake. This was about power. This was about raising taxes. People are merely pawns in his game. He wanted more money so he taxed sugar under the guise that it was good for people. And now the blood supply is low, oh so now sugar is good. We’ll entice people by giving them free doughnuts.
There’s no consistency to his thinking unless you see it the way he sees it. He sees people as things that can be moved around in order to do his will. Like his stay at home mandates. They apply to you but not to him.
Let’s just say his little doughnut ploy doesn’t work. Let’s say that nobody comes out to give blood.  Let’s say even Chris Christie forgoes the promise of delicious goodness. Then what? Then it’s put away the giveaways and out come the mandates and threats. Then it will be people MUST give. In fact, he’ll tell you it’s for your own good.
There is something missing in his thinking. It’s that people are free. That’s what he can’t take. That’s what irks him. There is something missing in him. There’s a hole in the middle.