Biden Administration Could Seek to Finish Off Catholic Schools 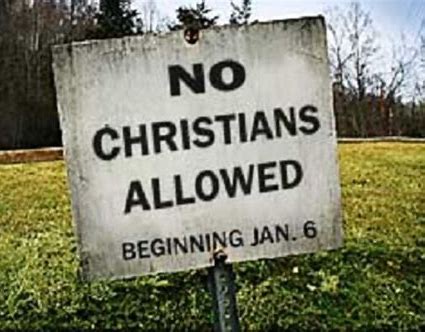 I worked with the Cardinal Newman Society for a number of years and still hold their mission close to my heart. When I see this kind of effort to strip Christian schools of their ability to hire and fire for mission, make no mistake, the real aim is to strip Christianity from the public sphere.

The sad truth is that Catholic schools have done their best to kill off Catholic education but there are still a few bastions remaining. The Biden cleanup crew will be more than happy to finish it off.

A leading LGBT activist group is calling for the Biden administration to create accreditation regulations of religious schools that would enforce acceptance of so-called transgender rights.

The pro-LGBT Human Rights Campaign (HRC) issued its list of policy priorities for the incoming Biden administration, The Daily Signal reported on Monday

Among its priorities, the group’s Blueprint for Positive Change 2020 calls for the Education Department to update its regulations on school accreditation— including requiring religious schools to accommodate students based on their sexual orientation or gender identity.

Currently, HRC says, religious schools that “discriminate or that do not meet science based curricula standards” could be approved by accreditation agencies, which could simply be following their mandate to “respect the stated mission” of religious schools.

Instead, HRC wants a new regulation from the Education Department to change that.

The left has control of academia, the media, and the deep state. But they know that in order to truly win a permanent victory, they must be the ones responsible for “educating” the children. All the children. No exceptions. That’s why they do everything they can to attack homeschoolers and seek to eliminate Catholic schools. They have a stranglehold on public schools but homeschoolers and a few Catholic schools that remain true to the faith remain outside their grasp. The left doesn’t like things staying outside their grasp.

Please recalls, MSNBC’s Melissa Harris Perry saying “We have to break through our kind of private idea that kids belong to their parents.”

To be clear, this wasn’t some off the cuff slip. These leftist maniacs put this in an ad for MSNBC. Please remember this, they don’t know they’re crazy. They think you’re crazy. And they think you must be stopped.