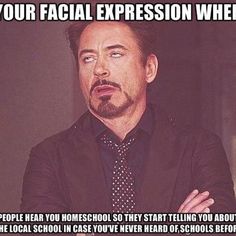 I guess he forgot that Eli Yale was a slaveholder and that Yale University refuses to change its name because its name equals money and reputation. The fact that Yale hasn’t changed its name tells you that it’s not serious about what it proclaims.

For professors, it used to be publish or perish but now it seems that in the world of soft sciences like sociology it’s all about clickbait. Who is causing controversy on twitter? Who is feeding our national rage addiction? Who’s getting the most appearances on Maddow on MSNBC?

Professor Phillip Gorski said that Christian nationalism is “a cultural framework that idealizes and advocates a fusion of Christianity with American civic life.”

But all Yale students attend a school named for a slave trader. So there’s that.