Most 21st Century Headline Ever. 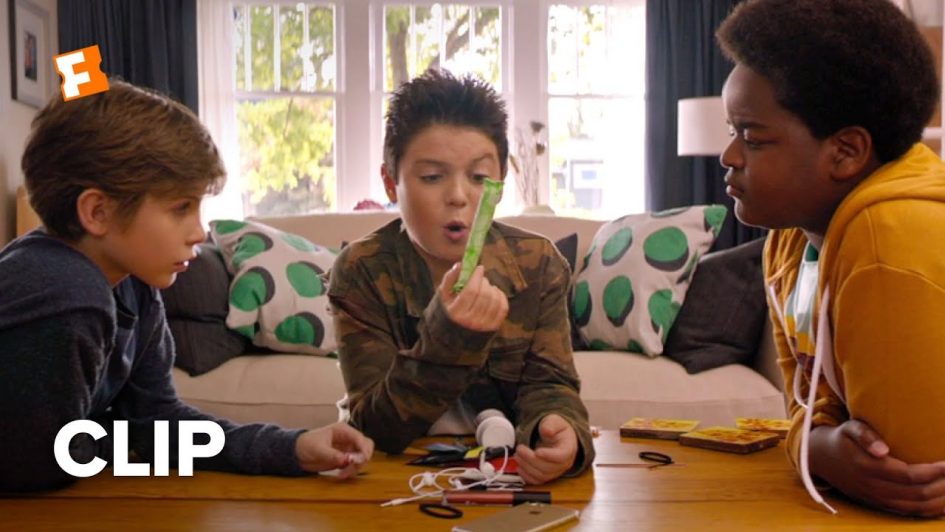 So here’s a snippet of the article and it tells you all you need to know about what’s going on here. Read all three paragraphs.

State Rep. Kathleen Willis, D-Addison, a co-sponsor of the proposal, said products such as tampons and sanitary napkins are needed in both girls’ and boys’ bathrooms in order to address the health needs of transgender students.

Bill co-sponsor, state Sen. Karina Villa, D-West Chicago, said the measure was an effort to end period poverty. During a debate in the Senate, state Sen. Jil Tracy, R-Quincy, asked Villa why feminine hygiene products needed to be provided in boys’ bathrooms. Villa responded, “in case of an emergency.”

”I’m telling you there is no logic here,” Tracy said. “For an emergency is not a good answer. We’ve got to quit playing these stupid silly games here and get real and get fiscally responsible.”

Ok. First let’s just enjoy the new phrase “period poverty” for a moment. But I really want to focus on the Republican opposition here. Senator Tracy argues against putting tampons in the boys room not because everyone knows that boys don’t bleed out their no-no spots unless something is seriously wrong or their liver is failing due to a decade of abusing Southern Comfort. No. Senator Tracy decides to argue that tampons are just too expensive. Talk about burying the lead.

So she’s perfectly set up a push between the state’s general budget crisis vs. the great cataclysmic saga of “period poverty.” Guess which side wins that one every single time. Honestly, it’s like Republicans are trying to lose. Wait, are they?

The only sane thing that will come out of this story is that the boys will almost certainly use all the tampons to clog up the toilets throughout the entire high school. Then the boys will have nowhere to go to the bathroom and they can make their case before the legislature and complain about “poop poverty.” Hey, stranger things have happened.