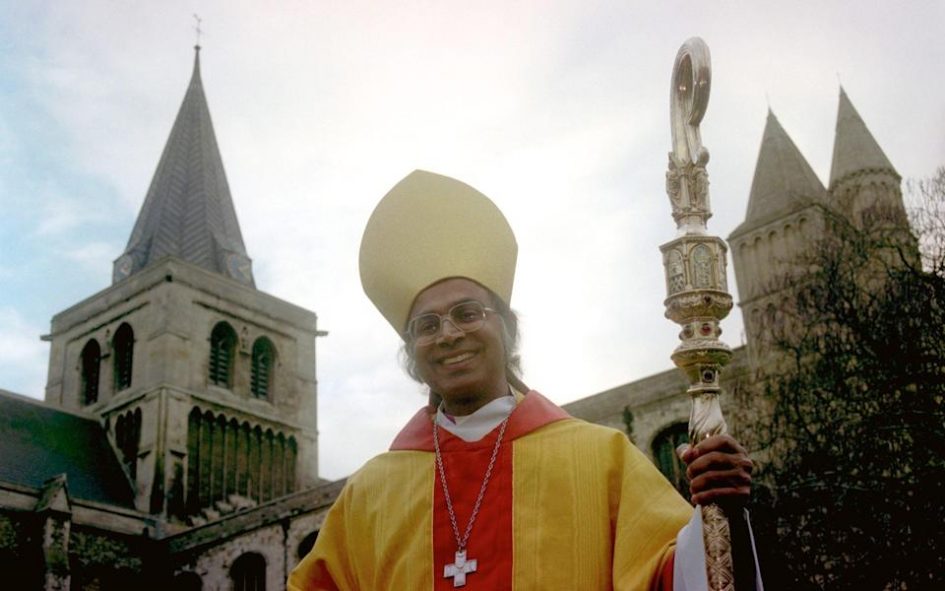 Yes, being sane is countercultural nowadays.

The idea that God created the world as an act of love and wants us to love Him is still counter cultural. The idea that life is sacred and that people are never to be treated as a means but always as an end is countercultural. It’s news to many people still. It’s the Good News.

The other side has a different story to tell. It’s a darker story and it’s filled with accidental beings on a desolate planet floating aimlessly through nothingness. Somehow right now, they’re winning but that’s mainly because many people enjoy that dark thought because it puts no responsibility on them to treat others a certain way or to improve themselves.

So even for those who worship a God but only a God of the age, the truth is that when God is malleable, you become fixed. There is no self-improvement when there is no elevated standard. When God is shaped to the whims and fads of the day, you are not worshipping God but yourself.

Anyway, this news story is in line with that. The Church doesn’t need to adapt to modern times. When the Church is consistent and fixed on Christ, it stands out against everything else that moves.

The UK Telegraph reports: “An Anglican Bishop who has previously criticised the direction of the Church of England has converted to Catholicism

Bishop Dr Michael Nazir-Ali, who was Bishop of Rochester from 1994 until 2009, confirmed suspicions earlier this morning, telling The Telegraph that he had been considering the move “for some years”.

He is now set to become a Catholic priest, saying the new role will “best maintain” his religious desires, adding that the controversial switch was “about belonging to a church where there is clear teaching for the faithful”.

The former Anglican bishop has been the subject of controversy within his former church, speaking out on a range of subjects, including: accusing it of “jumping on faddish bandwagons” amid ongoing debate around cancel culture and wokeism.

Writing in this newspaper in February, he said: “The institution, however, seems engrossed either in lengthy, costly and far fetched “safeguarding” allegations against prominent church figures, or in jumping onto every faddish bandwagon about identity politics, cultural correctness and mea culpas about Britain’s imperial past.”

He has also accused the Archbishops of failure to care for the parish, is also anti-abortion and opposes euthenasia.

The news of his switching to Catholicism comes just weeks after a Church of England bishop who opposed women priests defected to the Roman Catholic church amid speculation it was not “spiritual” or “orthodox” enough for him.“