Things Fall Apart. Martyrs, Saints, and Heroes Will be Needed. 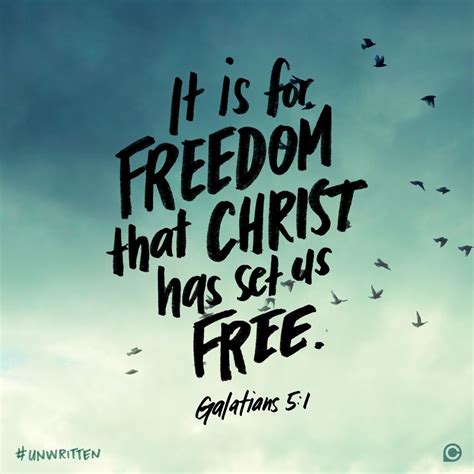 We no longer share ideals. Our “truths” are no longer self evident. Rights are created and shelved according to the age. We don’t shout the same slogans. My hearts stirs to what makes your stomach turn.

A digital Babel!!! Our incoherency to one another frustrates us all.

The 24/7 ceaseless shout has broken us along invisible seams. Fault lines hidden but fragile. It’s nothing as easy as red or blue. That’s too simple. We have wildly different understandings of freedom, love, and faith.

Hatreds flourish. Big Tech, siding with the media and the powerful, “cancels” the other side. They punch down. The thick paw of a rough beast extends out, pressing our chests as a warning to “comply.”

We volleyed their threats with unserious counters. We’ve “liked” videos of monetized YouTube video channels “destroying the libs!!!!” We laughed as satirical songs mocking the other side gained popularity. We played their game and cheered our insolence. We made noise and gleefully stoked the embers of their outrage.

And they have sought to stop it all by shadowbanning, demonetizing, and cancelling.

But they have forgotten that there is something more dangerous than shouting – Silence.

If they succeed in banning and disappearing opposition, there will ensue a dreadful silence. It will be the intake of breath before the mad charge. The clenching of the jaw and steeling of will. The fixing of bayonets.

I don’t know when that will happen. Maybe not for a while. When predicting cultural outcomes bet on apathy. For a while.

Predict cowardice and you’ll profit. For a time.

However, martyrs, heroes, and saints will appear. Eventually. They are among us even now. It sometimes just takes events to help us recognize them.

The weight of tyranny does not grow lighter with time but eventually someone’s heels will find firm footing and halt the long retreat. Someone’s eyes will look up to meet the eyes of their captor. There will be martyrs at first, those who simply refuse to offend God even for all the world. Martyrdom is almost inevitable. When resisting a death cult one can expect to be bloodied.

And then others will resist.

Eventually, there will come a time to rebuild but we will be ill equipped because we will have seen generations learned only in deconstruction. When it is time to rebuild we will look upon the wreckage and rubble and seek some foundational self evident truth to build on. We must then seek out those who speak of “Truth” and not “truths.” We must look to those who will say “For freedom, Christ set us free; so stand firm and do not submit again to the yoke of slavery.”