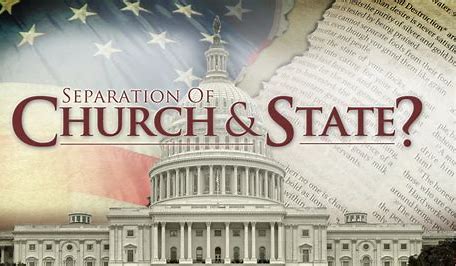 Texans voted overwhelmingly to ban the state from being able to prohibit or limit religious services, including those in churches and other places of worship.

Some argued that this was an over reaction and that it could hamper the ability of the state or even a local government to shut down religious services.

Um. Yeah. That’s what it’s supposed to do.

But but but, they say, what about if there’s a really super duper bad pandemic even worse than Covid? Then people will just have to make their own decisions about how to fulfill their religious obligations, won’t they?

Here’s what it comes down to. The people no longer trust politicians and bureaucrats to have access to that kind of power, especially over their faith lives.

Too many people suppose that regular folks can’t make decisions for themselves and unless the government tells them what to do and where to go they will be lost. In fact, it seems to me the best way to get lost is to take directions from a politician.

Say, shouldn’t all those folks who are always talking about separation of Church and state be happy about this? Or perhaps I misunderstood what they really meant.