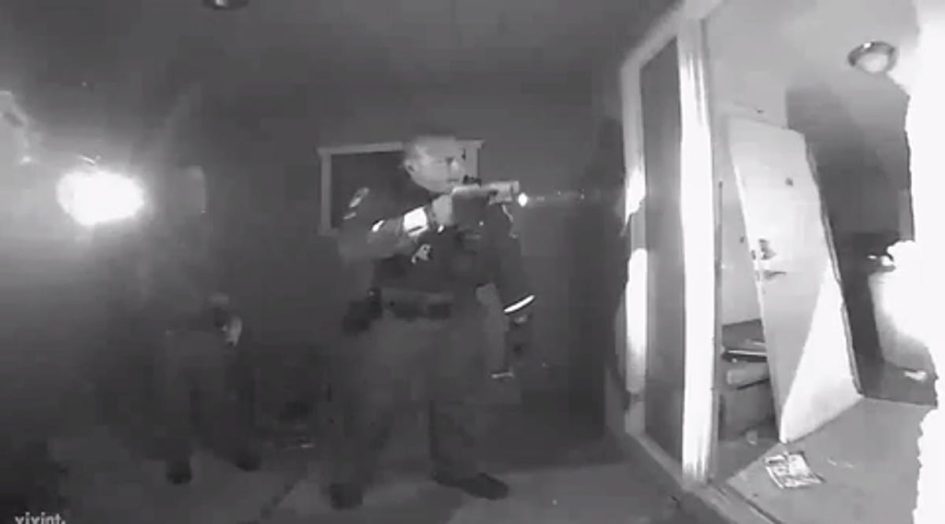 Just days after the FBI raided the offices of Project Veritas in search of information about President Joe Biden’s daughter’s personal diary, the FBI announced that the raid was not political thuggery at all but part of a new nationwide effort to recover ALL little girl’s diaries across the country.

In the days after the raid, conservatives pounced on the idea that the intelligence agency was being used as a goon squad for the left but news of the recent initiative, reveals the conservatives to be the wacky conspiracy theorists that they are.

The intelligence agency announced the effort by first beginning to recover President Joe Biden’s daughter’s diary because what better way to announce the new initiative than by recovering such a high profile diary.

“This is an issue that obviously hits close to home for the president,” said one source close to the White House.

“All the hopes, ambitions, and dream journals and…you know the thing,” whispered Joe Biden in an eerie statement kicking off the initiative.

Little brothers who stole their sister’s diaries could face up to six years in prison, according to the administration.

Included in the diary recovery effort, the administration also announced that it may include laptops in this new initiative.

Now, in all actuality, this ability for the left to use the intelligence apparatus at their own personal mob is making a third world country out of us.

We had the Russia collusion which the intelligence agencies were up to their eyeballs in. We had Epstein’s “suicide.” We now have the FBI running raids on conservative organizations.

The greatest thing Trump did was that the enemies of democracy were forced to reveal themselves. We just have to be courageous enough to acknowledge it.