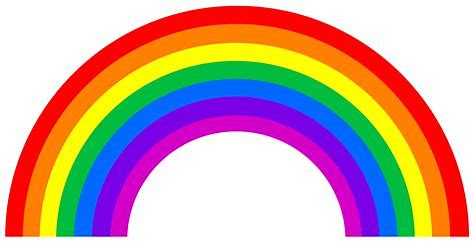 Whoa. This is what happens when we give up our children to be educated by leftist academics, be entertained by anti-American secularists, marinate them in online leftist indoctrination, and fail to catechize them as to the true teachings of the Church.

This is nothing short of a disaster.

Roughly 30% of millennials in the United States identify as LGBT, according to a recent study conducted by Arizona Christian University.

The study also looked into the political views of millennials and found in 2021, roughly 48% prefer socialism over capitalism. Millennials also said the most important issue the U.S. is facing is management of the COVID-19 pandemic, with climate change, racial discrimination, and abortion being the next top issues, according to the study. Issues listed by less than 2% of millennials as being among the most important include religious freedom, income inequality, and support for senior citizens, the results showed.

While a majority of respondents held favorable views of Jesus and the Bible , 3 in 4 millennials viewed all religious beliefs of equal value, and most rejected the existence of absolute moral truth.

Well, this kind of makes it clear the whole “born this way” was a myth, huh? As it becomes cool and modern to be LGBT many young people are claiming to be LGBT. Many young people naturally feel confusion about many things and they’re told if they feel any confusion they’re LGBT.

This is not something they grow out of. Some will but not a majority. Normal people ceded the country to the left. We trusted them to be fair-minded and they weren’t.

This country is in desperate need of hearing the clarity of true Christian teaching. We must all do our best.

The future of the country is looking life godless socialism. Hmmm. How do you think faithful Christians will be treated. Be prepared for dark dark times.