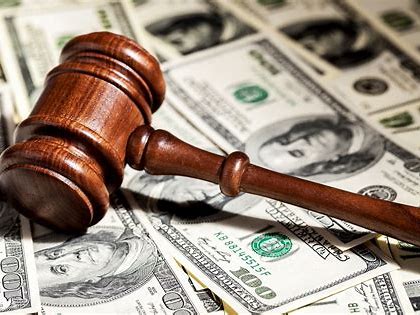 Wow. This is interesting in that the court in Britain is essentially admitting that life begins at conception. That’s a nice precedent. Let’s see where that takes us.

A United Kingdom woman who’s been debilitated with spina bifida all her life won a case Wednesday against her mother’s physician claiming “wrongful conception” — meaning she would not have been born had the doctor given her mother proper medical advice, the Sun reported.

What are the details?

Evie Toombes (20) took Dr. Philip Mitchell to court over his alleged failure to tell her mother to take folic acid prior to pregnancy to minimize the risk of a baby developing spina bifida, the paper said.

Toombes’ mother Caroline, now 50, claimed that while Mitchell discussed folic acid during her February 2001 appointment, its importance in preventing spina bifida was not discussed, the Sun reported.

Caroline added that Mitchell instead told her to go home, have “lots of sex,” and added that folic acid supplements were “not necessary. I was advised that if I had a good diet previously, I would not have to take folic acid,” the paper said.

This is a terribly sad case. These wrongful life and now wrongful conception suits are always so sad. The young woman is saying her mother wouldn’t have gotten pregnant at that time if the doctor would’ve told her about the importance of folic acid. She’s saying she wishes she hadn’t been born.

At some point we arrived at the idea that comfort is the normal state of life and any pain must be someone’s fault. And someone must pay.

Suffering is life. I think that’s one thing most people pick up on after a certain amount of years on the planet. Suffering and pain can bring us closer to God.

To open oneself to love is to open oneself to suffering. As CS Lewis said, “The only place outside Heaven where you can be perfectly safe from all the dangers and perturbations of love is Hell.”

My heart breaks for this young woman. But here’s the thing. God wanted you here. God fashioned you in the womb. You are not wrongfully conceived. He knows you and loves you and has something for you to do. Love yourself. Love God. Live your life. It is a gift.