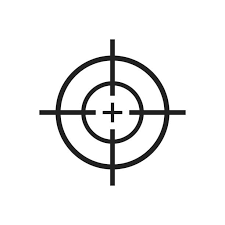 A blue checkmark journalist Simon Gwynn is asking whether one “should” kill Clarence Thomas and Samuel Alito while Biden can replace them on the court?

Please notice that he’s not asking “should you” in the moral sense but only if this is the best strategy to pack the court.

People on the left burned down America’s cities in 2020 in what was deemed a “mostly peaceful” protest, a leftist rage monster rammed his car into a Christmas parade last year which the media immediately wiped under the table, and a leftist Bernie Bro shot at a baseball field filled with Republicans which stumped the FBI as to his intent.

There are myriad examples of the left implementing violence to further its political agenda.

Mind you, this journalist Simon Gwynn’s Twitter account is still active. He’s discussing killing two Supreme Court justices but his account is still going. As long as your violence is aimed at the right, it’s a righteous kill, I guess.

This is why the draft of the decision was leaked. In order to gin up the crazies and make one of the justices wimp out and change their opinion. Pray that it doesn’t work.