Is Pope Francis Stepping Down? Does It Matter? 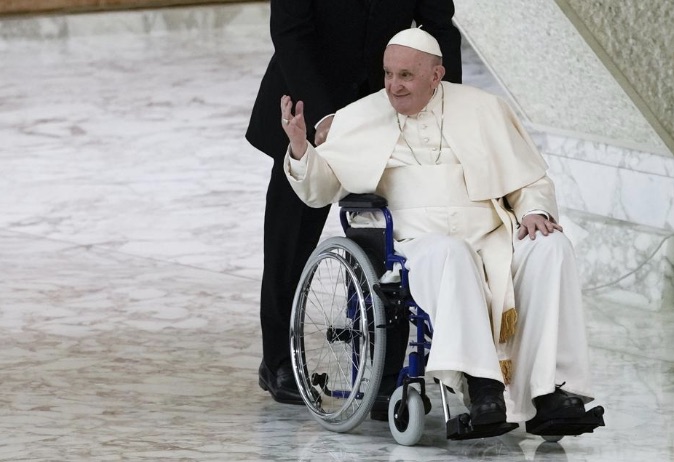 Amid swirling rumors that Pope Francis intended to step down, Pope Francis announced his intention to visit the central Italian city of L’Aquila in August for a feast initiated by Pope Celestine V, one of the few pontiffs who resigned before Pope Benedict XVI stepped down in 2013.

The Pope’s been on a Cardinal making spree as of late, kind of like someone who’s thinking his time is short.

I have no idea what’s in the mind of this pope. I hardly have any idea what he’s saying out loud, never mind what he’s thinking.

But does it matter?

I don’t think so.

The pope has named more than a majority of the cardinals, who are the ones voting for the next pope. So they’re Francis guys who likely believe in much that he’s been pushing during his pontificate.

I think in the end, the Church is beyond saving by any mortal means. It will take some strong handed supernatural intervention to right the Church now. Malachi Martin novels look tame compared to what we’re looking at right now.

So, I can’t get excited about all the rumors. To me, I’m just waiting for God to open up the sky and scold all of us.

That, or a meteor. Meteors work too.