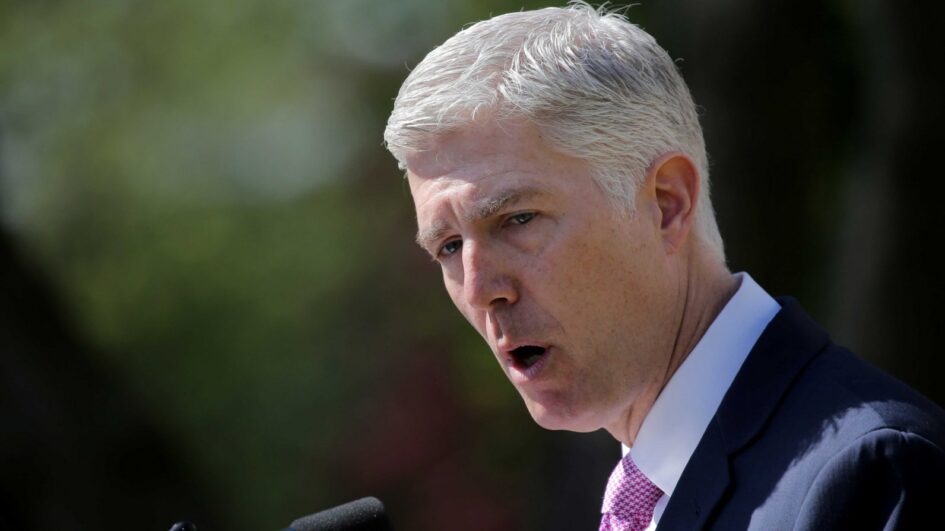 There was a perfect exchange between Justice Neil Gorsuch and Colorado Solicitor General Ted Olson yesterday which shows…everything.

The case before the court is a religious freedom case and Gorsuch brought up Jack Phillips, the owner of Masterpiece Cakeshop, who’s been dragged through courts for almost a decade because he’s not willing to take part in a same-sex marriage.

Gorsuch: “Mr. Phillips had to go through a reeducation program, did he not?”

CO SG: “No, it was a training to educate him about Colorado law.”

Gorsuch: “Some would call that a reeducation program…”

Don’t think ‘it can’t happen here.’ It can and will unless resisted at great cost.