The Religion of (Hair) Piece 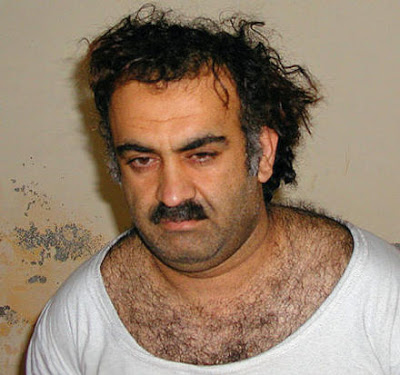 In case you needed a reminder of how life would be in a world run by the religion of peace, look no further than home of our ally, Saudi Arabia.

In a province of northern Saudi Arabia, the local governor has ordered the religious police to cut the hair of any (long haired) men caught flirting with women in public.

Prince Fahd bin Badr, governor of the northern al-Jof region, ordered police to carry out the punishment after seeing a group of men with long hair pestering female students as they left school in the northern al-Qurayat province, Al-Hayat newspaper said.

It said the prince told a gathering at his palace in the northern town of Skaka on Sunday he has instructed police to apply the punishment to all youths guilty of flirting, including “the sons of senior military and civil officials.”

The police referred to in the article are not your run of the mill flatfoots. No, these police are specialists in enforcing Islamic law.

Saudi Arabia has long imposed a strict Islamic lifestyle in which men and women are segregated in public. That lifestyle is enforced by the Commission for the Promotion of Virtue and the Prevention of Vice, a government body that runs the country’s powerful religious police.

Its members patrol public places to make sure women are covered and not wearing make up, the sexes don’t mingle, shops close five times a day for Muslim prayers and men go to the mosque and worship.

Anyway, color me skeptical but I don’t think that this plan will work very well. Girls are always attracted to the bad boys. So when these young burqa babes see a guy with a shaved head, they will be drawn to them like flies to Khalid Sheikh Mohammed. Then the religion of peace will need to force all the boys to wear toupee’s. Then we will have to call it the religion of hair piece.

Now if they wanted to shave the Sheikh, then they might be on to something.