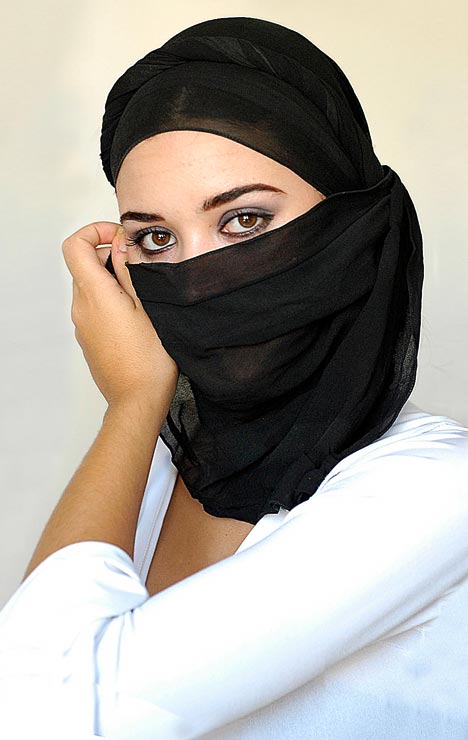 Imagine. You strapped the bomb-vest on, just like the Imam said. You walk into a cafe. You are nervous, unsure if you can go through with it. But one thought, one promise, allows you to press the button and kill innocent women and children. The promise of those 72 virgins.

Sorry dude. Even the virgins are a lie.

The imports are officially banned in many Middle Eastern and North African countries, but women in North America and Great Britain are a fertile market.

“We have many urgent requests from women, begging us for urgent delivery before their wedding night,” says Mike Munro, with the Hymenshop.com. The online store opened in March 2010, and sells a couple thousand per month.

“There are some cultural notions out there that the ordinary person cannot just challenge and try and change them without paying a very dear price and in some case with their own lives.”

In Canada, some young women from predominantly Muslim backgrounds are desperate to appear as virgins, fearing they could be killed by their families if they do not have an intact hymen on their marriage beds after arranged marriages in their cultural home countries.

Some are getting plastic surgery in Canadian private clinics to re-attach their hymens.

Seriously though, no woman should have to fear for he life. Weasel Zippers says “If the so-called feminist groups like NOW wanted to become relevant again, they’d take up their cause.” Fat chance.