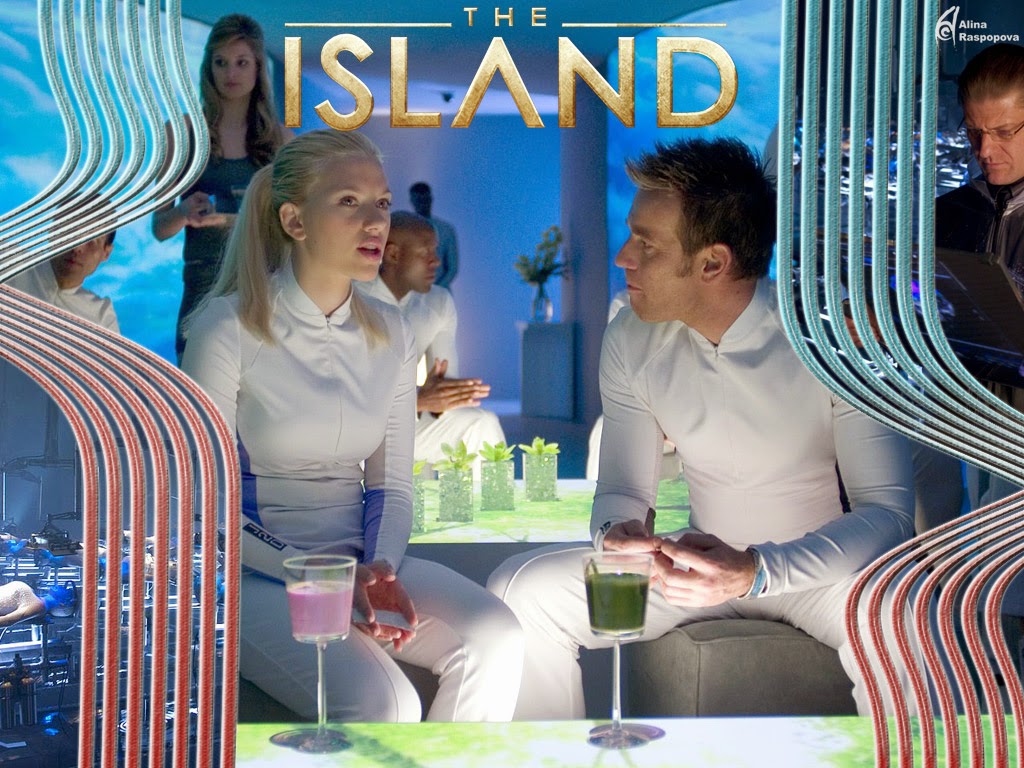 Just when I think I have seen it all, something like this flies up and hits me right between the eyes. A California company, Ganogen Inc., started by some very young medical students, is trying to end the shortage of organs for transplant. It is the way they are going about trying to solve this problem that is horrifying.

Ganogen takes organs from aborted fetuses and transplants them into rats so that the organs can continue to grow to a size where they can be transplanted back into humans.

Ganogen has announced that they have been successful growing kidneys (that used to belong to an innocent child who was torn from his or her mother’s womb) inside a rat for several months. CBSNews reports:

Researchers say they have developed a new technique that could get more kidneys to people who need transplants, but the method is sure to be controversial: The research shows that it is feasible to remove a kidney from an aborted human fetus, and implant the organ into a rat, where the kidney can grow to a larger size.

It’s possible that further work could find a way to grow kidneys large enough that they could be transplanted into a person, the researchers said, although much more research is needed to determine whether this could be done.

“Our long-term goal is to grow human organs in animals, to end the human donor shortage,” said study co-author Eugene Gu, a medical student at Duke University and the founder and CEO of Ganogen, Inc., a biotech company in Redwood City, California. [The 9 Most Interesting Transplants]

Such organs could also be used to test drugs before human trials are started, which would help avoid the risks associated with using untested compounds in people, Gu added.

The new findings are published in the American Journal of Transplantation.

But the research raises a number of ethical questions, including whether it is acceptable to use human fetal organs in research, or to transplant human organs into animals. If the research moves forward, it must be determined that the organs were obtained with proper consent, and that the research was conducted with adequate oversight, experts said.

Go ahead, xenotransplant kidneys and hearts all day long.  Just don’t get the organs from the murder of an innocent baby.

Ganogen argues that fetal tissue has been used in medical research for decades. They are right there, but just because it was done before does not make it right now. The medical community is notorious for performing unethical research in the past. That does not give us license to continue on making the same mistakes.

There is another important difference. Often fetal tissue takes the form of a cell line that is grown continuously starting with the cells taken from the aborted fetus. Many of these fetal cell lines are decades old. That does not mean they are morally neutral, but it is important to note that no new abortions have to occur to keep these cell lines going.

For Ganogen to meet its goal of ending the donor shortage and give the 123,000 patients waiting for a transplant organs, there will have to be a lot more abortions. They will create an even greater market for aborted baby parts.

And let us not forget that Ganogen is going to profit big if their idea becomes the preferred way to obtain organs for transplant.

Just one more way people can make money off the blood of innocents. God bless America.