The Hubris of Science 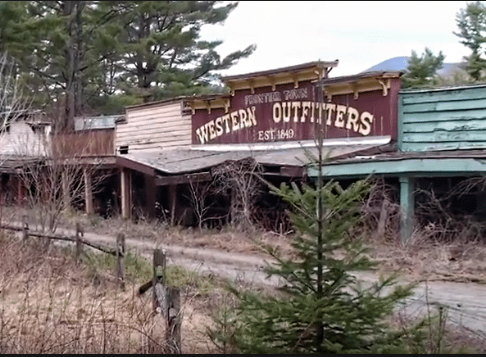 The history of science should act as an antidote to the hubris of the historical sciences. Alack, the preponderance of past error in science only convicts them that they have vanquished error today & their “scientific” word is the last. It isn’t.

Tales will be told about the unheralded geniuses that discerned truer things could not find a peer review publisher or had a RationalWiki page demeaning their theories as pseudo-science. Future folks will laugh about how backward we were and how obvious it all is to them. Repeat.

Like an abandoned frontier amusement, the edifices of several accepted models disguise the emptiness within and those evidences show the signs of rot and decay. They will not stand in the wind of truth much longer. When one goes, the dominoes may well fall.

But many of those committed to these false models do not seek the truth, but rather a plausible alternative to it that shuts the door on the Creator. They will, with dogmatic vehemence, adopt new unquestionable dogma with the same ends as the old.

But real science, beaten and bowed though it may be, continues the climb up the mountain determined to see the truth, He who is the Truth who was there all along, waiting for us on the other side.