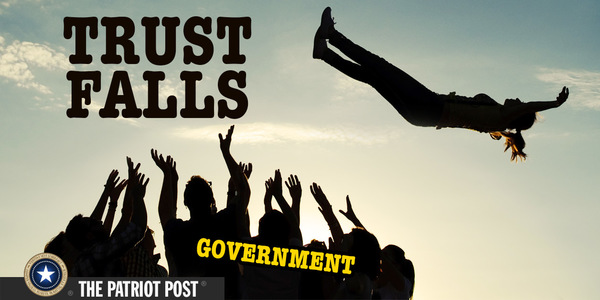 Media and government officials are throwing up their hands, wondering why so many people seem distrustful of their advice about Corona.

Perhaps it’s because government and media have previously done so much to lose our trust. The media has distorted truth and weaponized their narratives for years, politicians have lied consistently. The Deep State attempted to unseat a President with a fake conspiracy.

And now, when the country is facing a real threat, many are suspicious and not listening. And they wonder why?

This stuff has real world consequences.

On top of mistrust we have rampant selfishness. Look at this quote from the NY Post which shows that thousands of young people are partying in Florida for Spring Break. “If I get corona, I get corona,” Brady Sluder, a defiant party animal of indeterminate age from Ohio, told Reuters. “At the end of the day, I’m not going to let it stop me from partying.”

Hmmm. I wonder where young people got the idea that they could live in a consequence free environment? I wonder why so many young people don’t think of others before themselves?

This virus is revealing who we are. And it may not be good.

As Christians we are called to care for the most vulnerable. So even though you may not be scared of the Coronavirus, we must act to protect the elderly, the sick, and those with preexisting conditions whose lives are threatened by this virus.