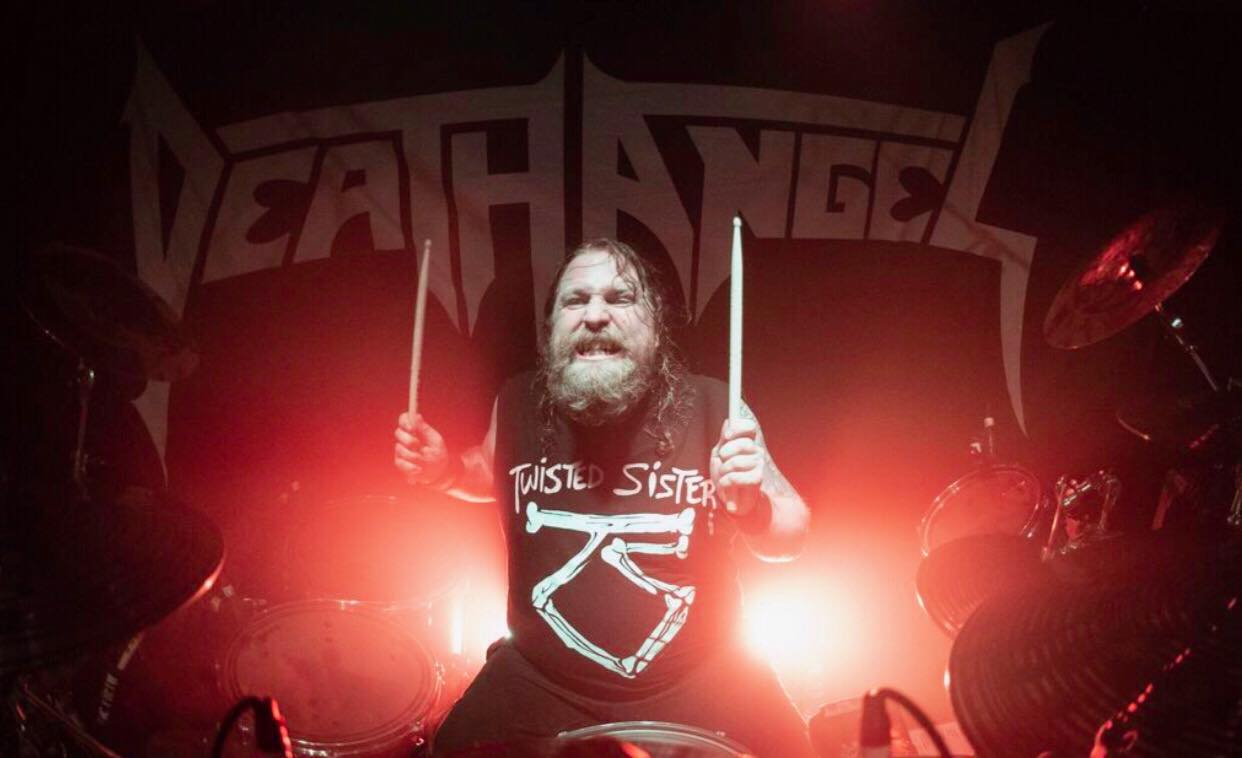 Ah. Wisdom from the mouths of a satanic metal drummer.

So this guy got the rona and went into a coma for two weeks. He believed he went to Hell and came out of it pretty pissed at Satan.

While in the coma, Carroll said he had dreams of visiting the afterlife. He saw himself leave his body and plummet down to hell, where Satan — a woman in his case — punished him for the deadly sin of sloth, morphing him into a Jabba the Hutt-like-monster who vomited blood until he had a heart attack.

“I woke up on the hospital bed with tubes coming in and out of me, and there was a nurse right there and my first words were, ‘Am I still in hell?’ ” Carroll said. “She ignored me.”

Carroll, who celebrated his 47th birthday on Wednesday, May 13, said his near-death experience gave him a new outlook on life. He now plans on living a healthier life without hard alcohol or bong rips, though he’ll still drink the occasional hard cider and narrow his marijuana use to edibles. He also adopted a belief in a higher power; he feels the prayers from his family and friends helped him pull through.

“I’m still going to listen to satanic metal, and I still love Deicide and bands like that,” Carroll said. “As far as for my personal life and my experience of what I went through, I don’t think Satan’s quite as cool as I used to.”

Look, I don’t know what happened to this guy but it looks like it had a bit of a good effect. He no longer drinks (as much) and doesn’t smoke dope (only edibles.) Hey, baby steps!!!