Laws for Thee But Not For Me 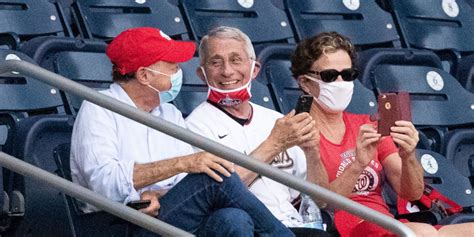 We’ve seen all sorts of politicians scolding the people for not following the mandates and then going out to dinner, getting their hair cut, or even flying out to Cabo.

Its worth noting that all these politicians who get caught breaking their own lockdown rules, not one of them got caught going to a religious service.

In fact, Christian services seem to be a special focus of their mandates. Remember, these are the people who say never let a crisis go to waste.

Justice Neil Gorsuch pointed out in his ruling against NY Governor Andrew Cuomo’s anti-religion mandates, “Indeed, the Governor is remarkably frank about this: In his judgment laundry and liquor, travel and tools, are all ‘essential’ while traditional religious exercises are not. That is exactly the kind of discrimination the First Amendment forbids.”

It sometimes seems to me that the battles we are fighting are not the battles they are fighting. We still think this is about Covid. It’s not.  Maybe it never was. The powers that they wield during a pandemic are there forever. They will not abdicate them.

We thought we were trying to win an election. They weren’t. They had already rigged the system. This is about establishing a permanent ruling class.  This is about enforcing secularism.

The left has been attempting to remove Christianity from the public sphere for years. This is essentially playing cultural Jenga. That game only ends one way. A mess.