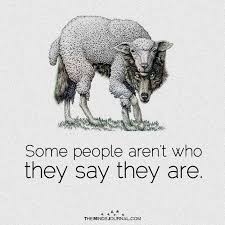 The left supports the violence of Antifa in very real ways while saying they are against fascism and violence.

They say they’re for a live and let live society but seek to infringe on religious liberty.

The left says it supports dialogue but many of the blue checkmark brigade exhibited the depth of that hatred of Rush Limbaugh in no uncertain terms. Look at their efforts to get actress Gina Carano fired for standing up for tolerance.

They speak of unity but relentlessly attack and demonize half the country.