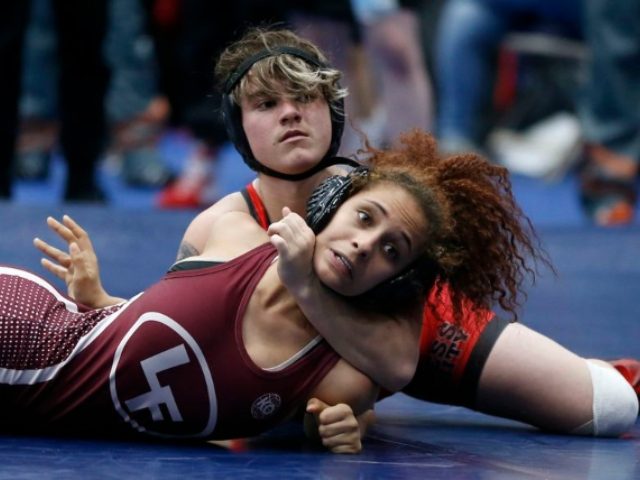 The Daily Beast: “The Biden administration is preparing to directly confront the rash of anti-LGBT, and specifically anti-trans bills proliferating in state legislatures, according to the Human Rights Campaign (HRC), the country’s leading LGBTQ advocacy organization.

Separately, the Department of Justice has told The Daily Beast it will “fully enforce our civil rights statutes to protect transgender individuals,” giving hope to campaigners that the DOJ is preparing to challenge in the courts the legality of bills that have been introduced—and some passed—in a number of states, outlawing transgender youth’s access to health care and sports.”

I love how the Daily Beast labels these state laws a “rash” rather than saying there’s building momentum across the country or perhaps even a growing consensus. Nope. It’s a rash.

The strategy is clear. They’re going to drag these states into court and handpick some nut job judge to declare all state laws invalid. It’s what they do. Then it will take years for the thing to get bandied about the system and finally, it will end up at the US Supreme Court where, if Biden gets his way, the 7 recently installed liberal justices will declare that no state can ever ever ever make any rule at all prohibiting some dude in a Party City wig from trashing actual girls in sports.

Now, even if they don’t expand the court, we will get to see what the great Justice John Roberts think. Who thinks that will go well?

We are no longer a Republic. We are a thugocracy with a veneer of a black robed oligarchy. It no longer matters what actual people say, believe, or even vote.

Hmmm. I wonder what the future of the country holds when half the country has absolutely no voice in the media or government. I’m sure it’ll be fine.