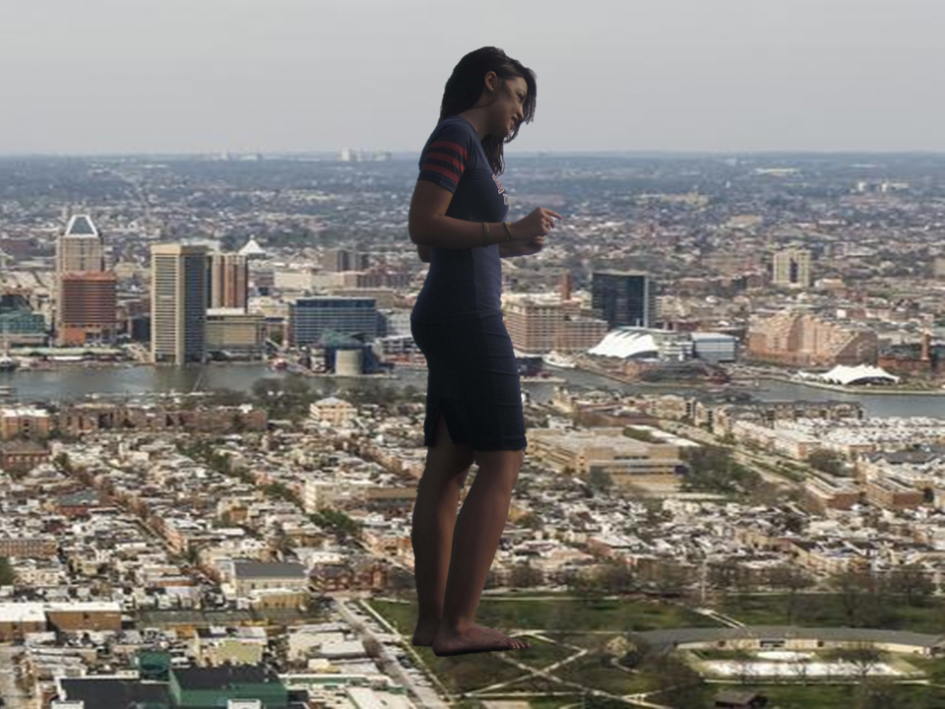 Recently, MTG referred to AOC as “the little communist from New York City…

AOC issued a swift response on Twitter that I think is pretty telling.

“First of all, I’m taller than her,” Ocasio-Cortez wrote.

That’s the part that she took exception to? The fact that she was called “little” inspired her to respond but not being called a communist. Telling.