There’s Only One Queen of Christmas. 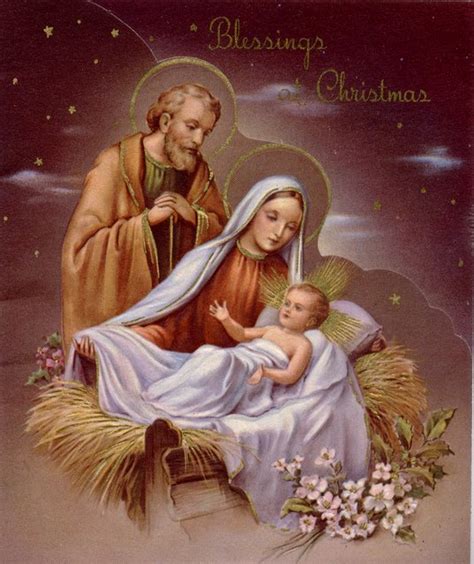 A judge has decided that Mariah Carey can not file a trademark as The Queen of Christmas.

Back in March 2021, the “Fantasy” singer, 53, filed an application with the U.S. Patent and Trademark Office with hopes of legally marketing herself as the sole “Queen of Christmas,” CBS News reported in August.

After the bid was made public in July 2022, fellow singer Chan — who claims she also has ties to the “Queen of Christmas” name, had her attorney, Louis W. Tompros of Boston-based WilmerHale, file a formal declaration of opposition against Carey’s trademark claim.

On Tuesday, Chan announced the U.S. Trademark Trial and Appeal Board blocked Carey’s attempt of owning the exclusive rights to the title, along with her attempts to trademark “Princess Christmas” and “QOC.”

Let’s be clear. There’s only one Queen of Christmas.