“Irrelevant.” Dems Response to Question About When a Baby Becomes Human. 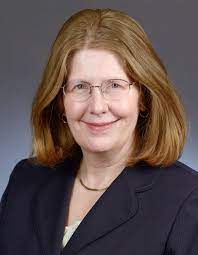 If “when does a baby become human?” is an irrelevant question when considering abortion what else is there.

At least when Barack Obama was asked this question he sidestepped with false humility by saying the answer to that question was above his pay grade.

What question should be asked then, if not that one?

This Democrat Representative from Minnesota clarifies that it doesn’t matter when the baby is considered human because it all matters on who is considering it? This is the most anti-science response you could imagine, as if reality itself bent to our own will.

But that is where the modern left has led us. There is no reality. There is only my perception of it which must be enforced upon others.

She doesn’t actually mean “irrelevant.” What she means is “I don’t care.”