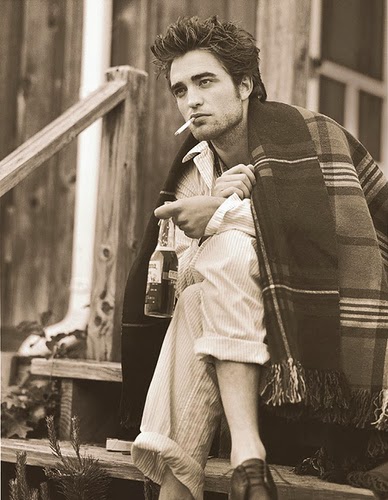 This has to confuse the left. At least a little.

It turns out that Slate reports “It’s dismaying but not surprising, then, to learn from a new study that a startling 33 percent of LGBTQ people smoke—a rate 68 percent higher than the general U.S. population.”

Holy smokes. Maybe we should dissuade young people from gay sex because it leads to…smoking.

Of course, it’s other people’s faults. According to the same report it’s because “a tragically high number of gay people are told that they are diseased, aberrant, intrinsically disordered throughout their youths, fostering a self-loathing that can lead, if not to suicide, than to nearly suicidal activities.”

See. You knew it was your fault, didn’t you?

So Joe the Camel is illegal. But advocacy of the gay lifestyle continues. Even though this makes the kids more likely to smoke. Hey, I’m just looking for a little consistency in logic.