LGBT Pupils to have “Safe Space” in all Scottish Catholic high schools, So They Don’t Feel Like Sinners. 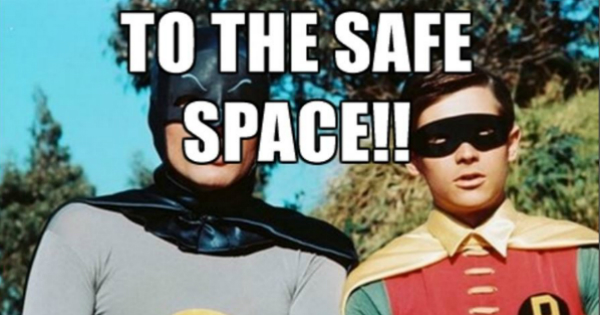 Catholic high schools in Scotland will have a mandated “safe space” for LGBT students, according to The Scotland Herald.

She warned Catholic educators against “going down a moralistic route” when speaking with LGBT students because it might make them feel that “their thoughts and feelings were not being respected.”

So, in case a Catholic school teacher finds themselves actually teaching students about what the Church teaches, they should immediately send the students to a “safe space” where they can receive support.

She is currently asking for “insight” into what the Catholic Education Service is doing to avoid “making young people feel as if they are committing a sin.” This actually flies in the face of Catholic teaching which says that we are all sinners.

I can remember when a safe space from sin was called a confessional.